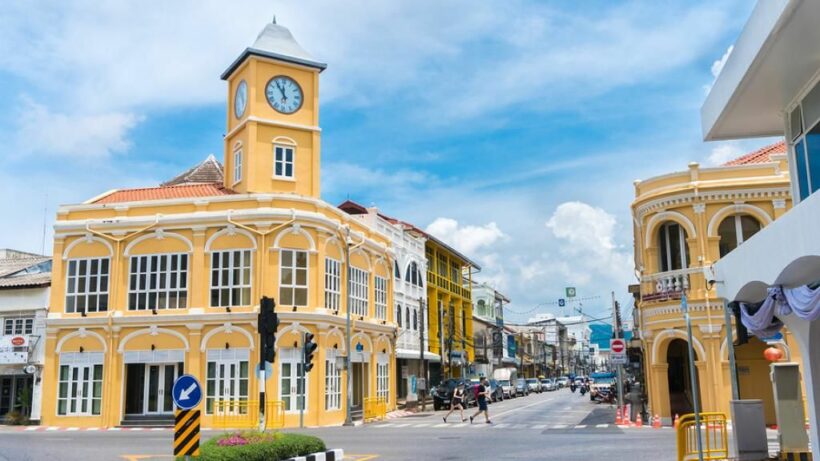 Phuket, in Thailand’s South, reports 3 new Covid-19 infections today, a jump from zero yesterday, but still well within the low single digits. All 3 are in the Bang Tao area in the beachside community on the island’s west coast. The area has become the island’s hotbed of infections since the closure of the Patong sub-district and its infamous Bangla Road red light district.

Today’s cases bring the total in Phuket to 220 since the beginning of the outbreak. Two deaths have been reported on the island, though one was a tourist who died of injuries sustained in a motorcycle accident before being diagnosed with the virus. 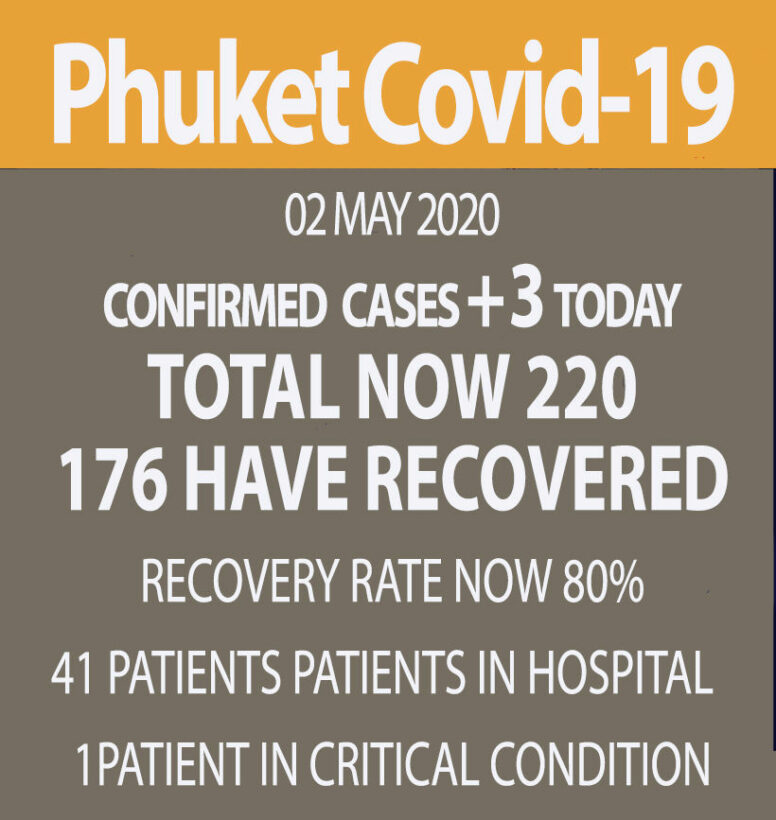 Case 218: A 58 year old Thai woman who works as a maid and has history of close contact with another confirmed case in Bang Tao. She was at high risk, though she shows no symptoms as of yet.

Case 219: A 48 year old Thai man, a trader in consumer goods who has has a history of close contact with another confirmed case in Bang Tao. He too was considered at high risk personnel and has no symptoms yet.

Case 220: A 21 year old Thai woman who works in a convenience store. She has a history of close contact with a confirmed case in Bang Tao and like the other 2, was considered at high risk and has not shown symptoms yet.

Phuket’s lockdown status is gradually lifting, with people being allowed to leave the island as of yesterday, albeit in limited numbers. Most travel restrictions between tambons have been lifted, but the airport remains closed until at least May 15.