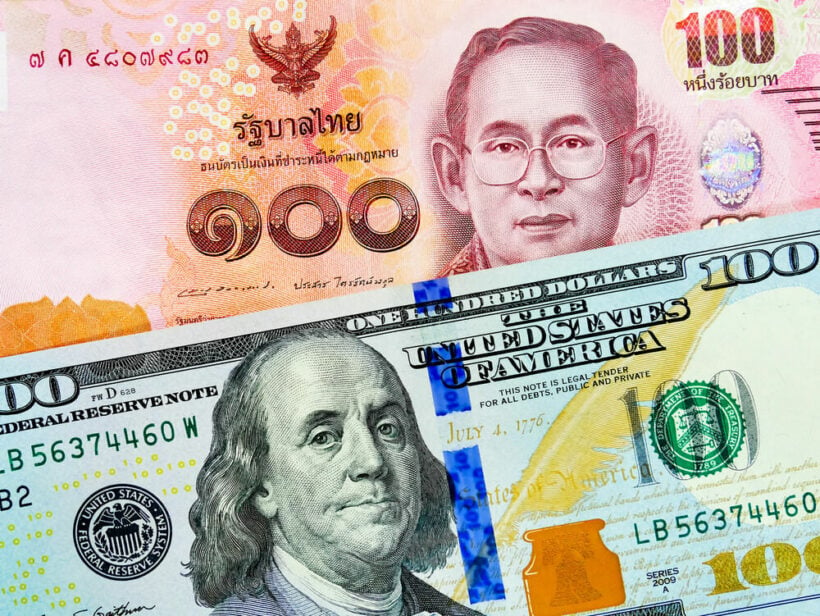 Potential tourists and expats shipping in money from overseas were hoping the Thai baht would continue to fall against the US dollar. But they’d be surprised that the baht has rebounded in April against the greenback – about 3% in value. But Thailand’s Central Bank is warning that the recent strengthening of the baht against the USD may “not be sustainable”.

At its peak over the past year, one USD was worth 33.09 baht on April 2. Today it’s bouncing around 32.09 THB to 1 USD. But it’s not only the Thai baht, other regional currencies have also risen against the USD over the past month.

The baht and other regional currencies were hit hard in March due to a fast-rising number of confirmed Covid-19 cases in the region. It was still early days in the US before the wave of new infections hit the country.

“The surplus may fall to zero if the pandemic lingers,” according to Don Nakornthab, senior director at the Bank of Thailand.

He also noted that capital has been flowing out of Thailand in March largely due to foreign investors continuing to sell both equities and Thai government bonds, resulting in a capital and financial account deficit of $3.1 billion compared to a deficit of $4.4 billion in February.

“Tourism is usually the largest source of current account surplus, which was worth $37.9 billion last year with 39.7 million arrivals generating hard currency income for Thailand. Tourism dropped 76.4% in March and is expected to drop down to 99% in April.”

“The baht has also been less volatile in recent days as investors have seen indications that Thailand may have been successful in combating the outbreak as new confirmed cases have been down to a single digit for four days in a row.” 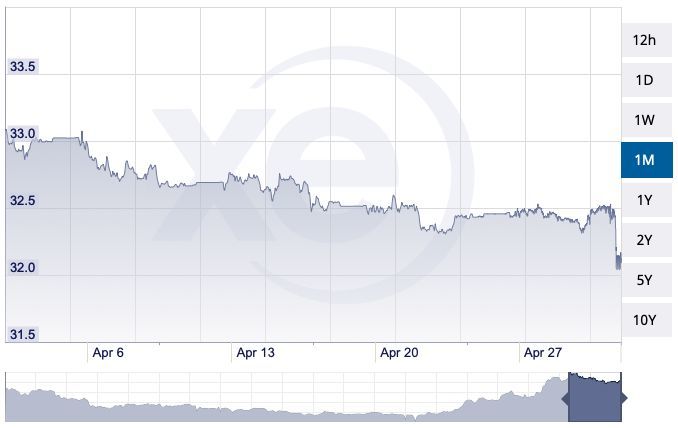