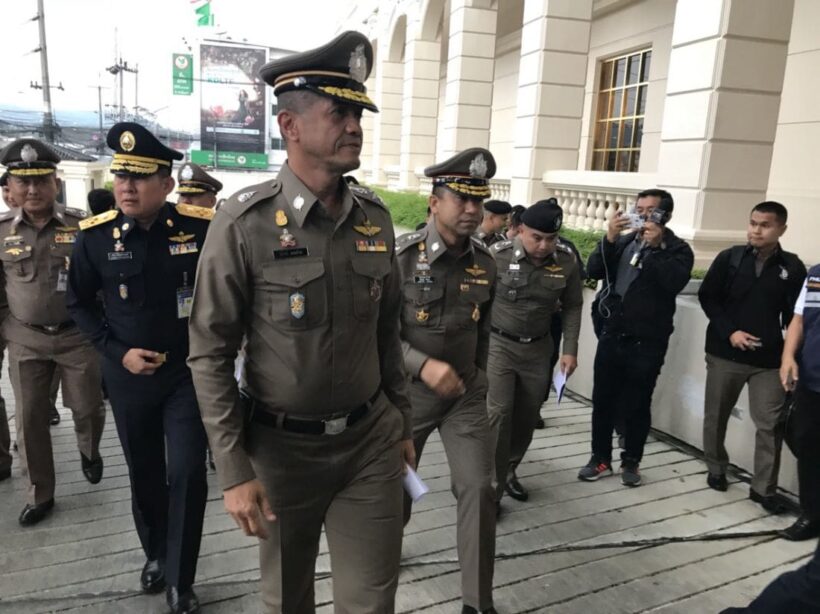 The Anti-Money Laundering Office (AMLO) has seized 4,600 baht in assets from the OA Transport Company after a court judgement over their operations in Phuket and other provinces.

Gen Rungroj says, “The AMLO has seized assets from Tongchai Rungrojrangsri or OA Transport Company, with a total value of 4,600 million baht. The seizures include land and properties in Bangkok, Phuket, Chon Buri, Nonthaburi and Nakhon Pathom, jewelry shops in Phuket and cash in the bank.”

“The company is now free to operate their services as the court has ruled to seize only land and buildings as compensation. They can still sell their products and services.”