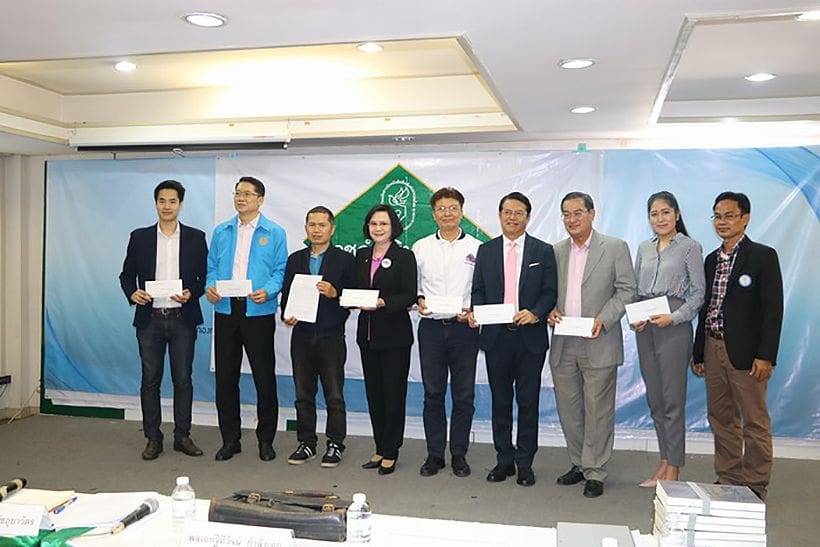 The Thai Journalists Association (TJA) has issued a statement urging all political parties to join its campaign for the revocation of four executive orders issued by the NCPO that have imposed restrictions on press freedom and freedom of expression.

Even though NCPO have already rescinded some of the executive orders to pave the way for political parties and politicians to engage in political activities, TJA said orders restricting press freedom are still in force.

One of the four orders still in force forbids the media from broadcasting, printing or disseminating reports or information deemed a threat to national security and that would provoke unrest or conflicts. The other three forbid the media from criticising the military junta, empower security officials to prohibit news dissemination and legally protect the NBTC in case it takes action to restrict press freedom and the liberty of the people.

TJA said that the four executive orders are depriving the public of the right of access to information as they restrict the freedom of the media in the lead-up to the election.

They are calling on political parties to support its demand for the dismantling of these shackles “so that the Thai society can advance towards the climate of true democracy.”

“Prayut unfit to be the PM” – ex Cabinet colleague