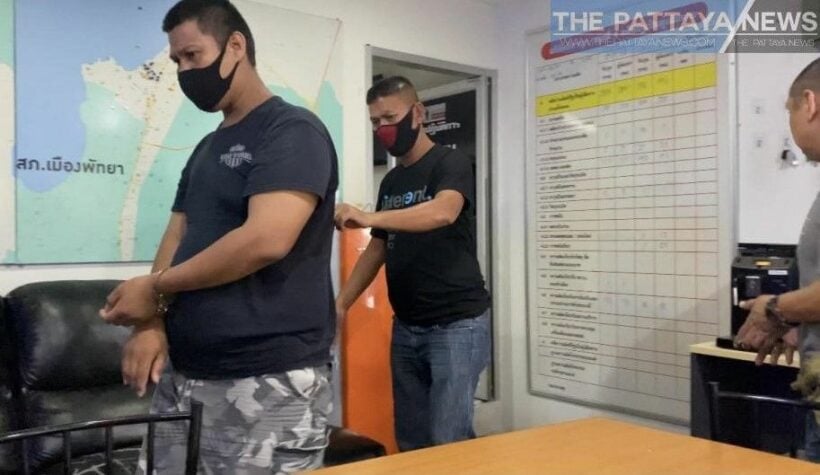 It’s understood Marut drove his motorbike to the school on Saturday morning, where shocked witnesses say he exposed himself to staff and students. Onlookers reported him to police, who later arrested him at his home.

Pattaya journalist injured as foreigner steals gun, fires at police, then kills himself