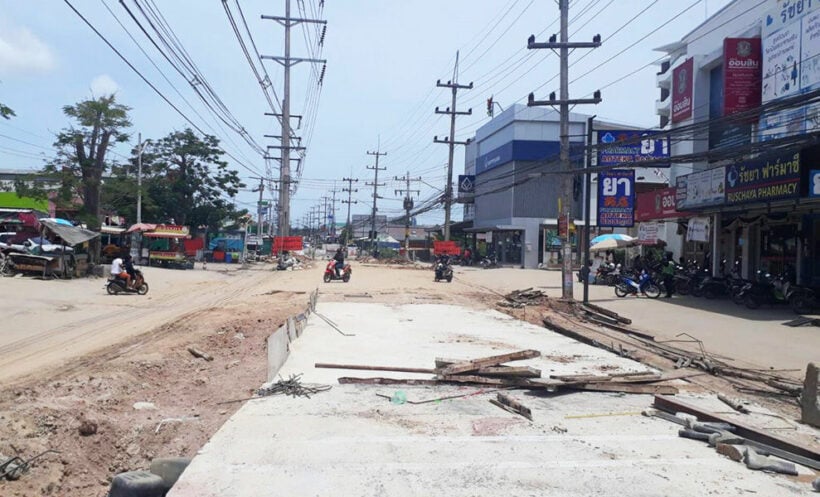 Residents in Pattaya are venting their frustration to the media as a succession of events and work projects continue to cause traffic problems in the city.

The Pattaya News says it has received numerous complaints and seen many comments and posts on social media as work continues to move power cables underground and install a drainage project in the city. The work in both cases is not expected to end before the middle of next year.

While residents agree the work is needed, they say it’s being carried out in various different areas at the same time, rather than section by section, meaning the whole city is grinding to a halt.

The matter was not helped by the triathlon which took place at the weekend and led to the closure of some of the city’s major roads. The situation is unlikely to improve in light of forthcoming events such as the Bangkok Bicycle Race and a music festival planned for the New Year period.

City officials say they understand people’s frustrations but are under pressure to spend the allocated budget. They claim they’re unable to delay important projects any further, nor do they feel important tourism and sporting events should be postponed.

The Pattaya News says City Hall has suggested that commuters in central Pattaya might want to switch from cars to motorbikes, baht buses or even walking while the works continue.