A Finnish man has been found dead on a ‘chopper’ and sidecar in Pattaya yesterday.

“A chopper is a type of custom motorcycle which emerged in California in the late 1950s. The chopper is perhaps the most extreme of all custom styles, often using radically modified steering angles and lengthened forks for a stretched-out appearance.”

Pattaya Law Enforcement reports that they were notified that the body of a man was found slumped on a motorbike yesterday near Boonnakanjanaram Temple in Patttaya, Banglamung.

Police and rescue workers arrived to find the body of a Finnish man aged between 50-55 years old, topless and slumped off the side of the blue chopper. The bike had been converted with a sidecar attachment which carried a wheelchair.

His body was taken to Banglamung Hospital to investigate the cause of death while police are continuing their investigation. 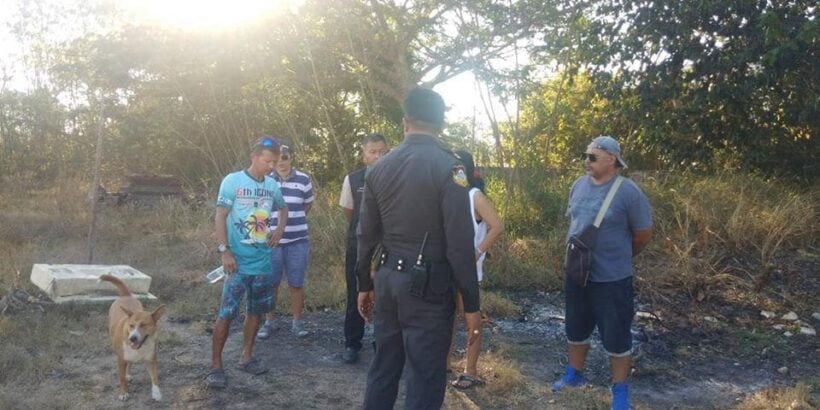 Jordanian father confesses to throwing his son into sea, Pattaya