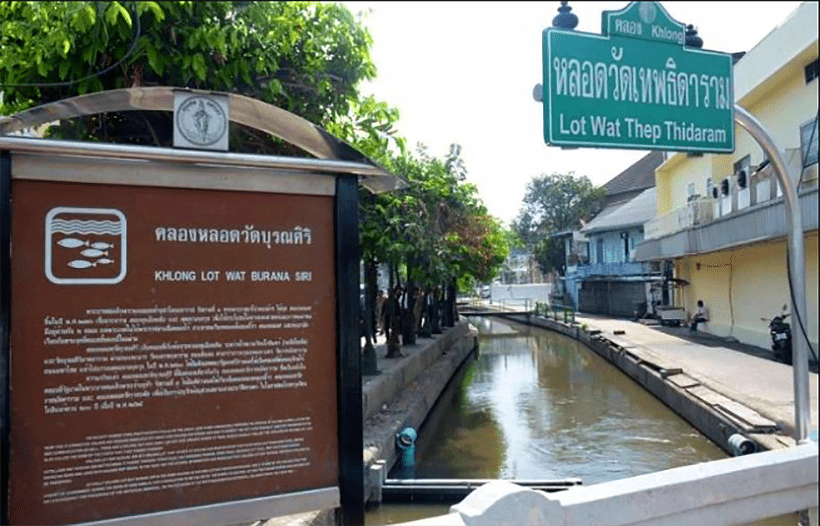 Thai officials say they are determined to stamp out ‘street walkers’ in the heart of Bangkok’s historical Rattanakosin Island district.

Officials say that it is inappropriate to have prostitution in such an area and it is damaging for the image of Thailand.

Bangkok Metropolitan Authority officials and other ‘experts’ in the field inspected the area known as “Klong Lot” or Sakae Lane near the Rattanakosin Hotel. For years the area has been infamous for prostitution, begging and homeless people.

Police told the attending media that the reasons for prostitution were many, such as the state of the economy, social pressures, poverty and unemployment. But the spokesperson went on to advise the women selling their services there that this is not an appropriate area for such activity.

Police are suggesting a three pronged attack to fixing the localised problem. Firstly, the women are to be persuaded to go somewhere else to sell their services. Secondly, the area should be equipped with CCTV. And thirdly, other ‘non-prostitution’ activities should be introduced into the area to encourage more visitors to come. 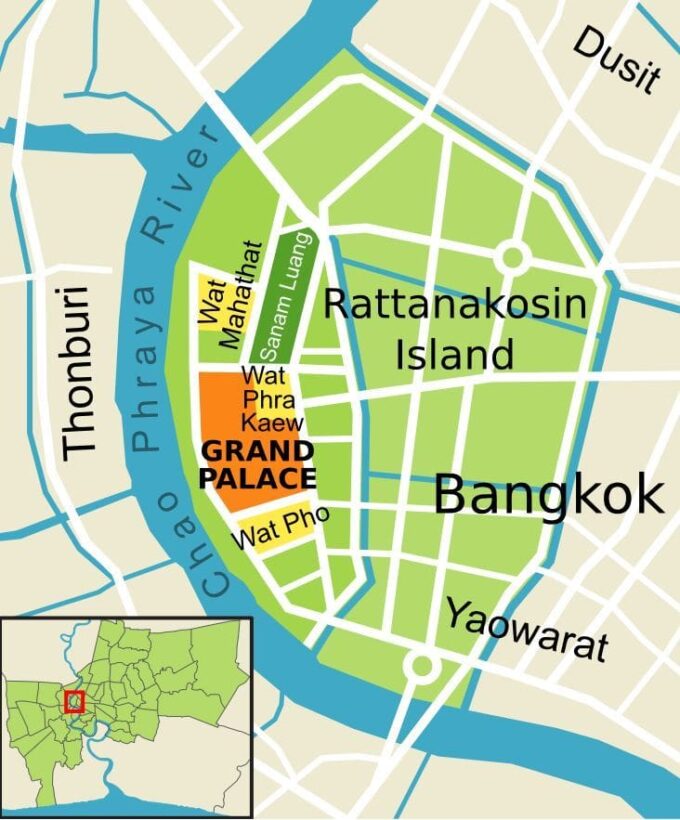 Thai arrested for allegedly scamming 3 women out of 212,000 baht 9 years ago