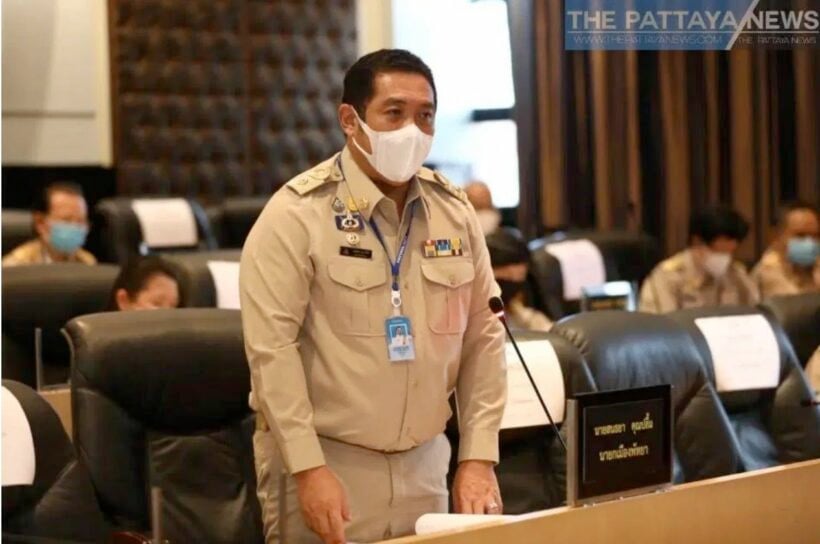 Chon Buri province passed a milestone today: 30 consecutive days without a new confirmed case of Covid-19. The Chonburi Communicable Disease Committee made the announcement this morning. Pattaya, which is part of the province, has reached 40 days. Not a single locally infected patient remains under treatment in the province.

There is a state quarantine centre in the province (Sattahip) for Thai nationals returning from abroad, which still has several people waiting to fulfil their 14 day mandatory quarantine. They arrived from overseas and were sent directly to the hospital and never mingled with the general population. They do not pose a health risk to the public, according to the Chon Buri government.

Chon Buri has had a total of 87 cases since the start of the outbreak, with 2 deaths. The deaths were both foreign nationals who were considered imported cases and had recently travelled from other provinces or countries.

Despite the case numbers, tens of thousands of businesses remain closed in the province, leaving thousands of residents out of work visiting food lines on a daily basis in Pattaya City and other parts of the province. This is due to the  government’s “one size fits all” reopening plan for businesses, regardless of the number of active cases of Covid-19 in the area.

Pattaya is famous worldwide for its nightlife and tourist industry and normally attracts millions of visitors a year. The vast majority of its businesses, in the hospitality and entertainment sector, remain shuttered by government order and their staff either trying to survive in the city or already headed back ‘up country’ to their family homes.

The Centre for Covid-19 Situation Administration has indicated that entertainment venues will likely be allowed to open, but with strict new rules, sometime in June.