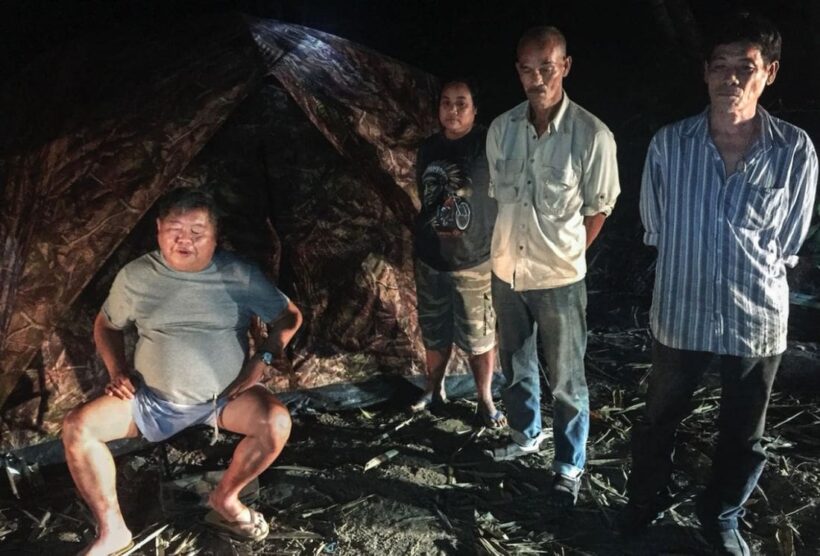 The prosecutors are confident that alleged wildlife poacher, Premchai Karnasuta and his alleged accomplices, will be found guilty in the black panther poaching case. The Thong Pha Phum Provincial Court begins examining the evidence and witnesses today after weeks of delays.

The attorney for the Office of the Public Prosecution Region 7 says that the Thong Pha Phum Provincial Court would today begin interrogating witnesses and examining the evidence in the black panther poaching case against Italian-Thai Development president Premchai and his three associates. He said the prosecutors and plaintiffs were certain that the evidence was strong enough to ensure conviction of the defendants. 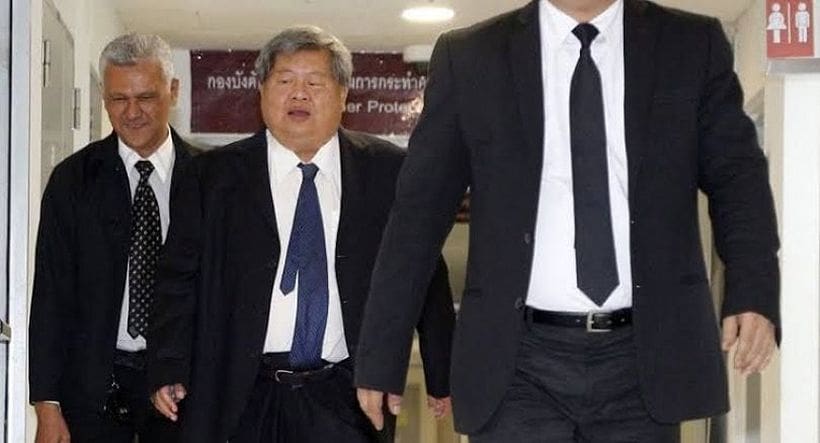 In February, Premchai and three other persons – Yong Dodkrua, Thanee Thummat and Nathee Riamsaen – allegedly entered Thung Yai Naresuan Wildlife Sanctuary in Kanchanaburi province. Forest rangers found that they had illegally poached many wild animals, including a black leopard, a Kalij pheasant, and a barking deer inside the protected wildlife reserve, leading to their arrest on site.
Premchai and his companions were initially charged with nine crimes by the police investigation team, but later the charges were reduced to six for Premchai, seven for Yong, eight for Thanee and five for Nathee.

“The court would have begun looking at the evidence and hearing the witnesses in June, but the defendants’ side sought transfer of the case to the Corruption and Misconduct Court. The Appeal Court took around two months to rule on the plea before deciding in August that the case should be heard by the Thong Pha Phum Provincial Court,” he said.

“This was clearly a tactic by the defendants to prolong the legal process in order to buy more time. But we are confident that in the end they will not be able to escape the law and punishment.”