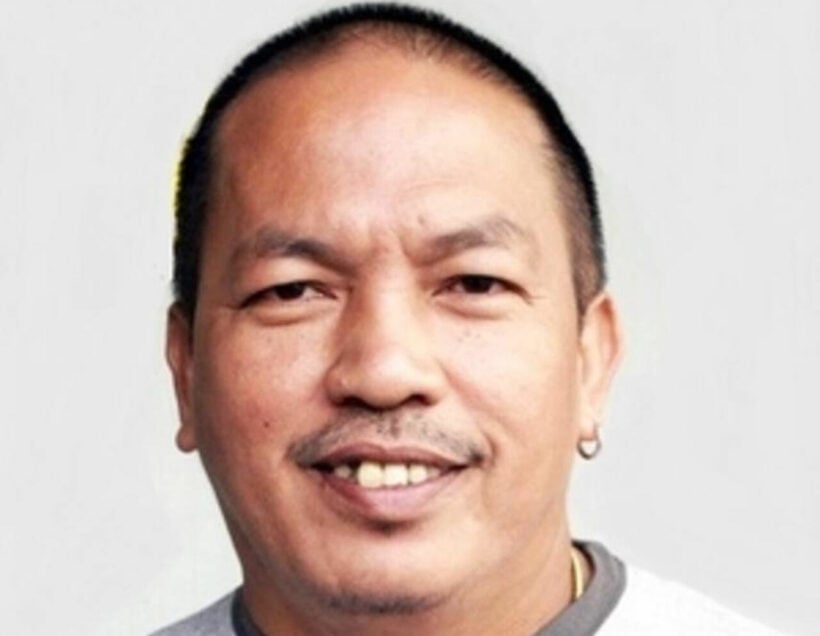 Covid-19 claimed the life of Kom Chauncheun, a popular Thai comedian, who died this morning after an 18-day hospital stay. The comedian tested positive for the Coronavirus 18 days ago and checked into the hospital immediately after. He had been treated at a private hospital but transferred to Ramathibodhi Hospital, a government-run facility as his condition worsened. On Thursday Kom had organ failures and was moved to critical condition status. Medication was ineffective as he risked cardiac arrest last night. Early this morning, his daughter made the announcement that he had died.

The comedian, who had appeared in Thai films Narok in 2005, The Microchip in 2011, and E Riam Sing last year, was 63 years old. After learning that fellow comedian Ball Chuenyim had contracted Covid-19, Kom, who had recently worked with Ball, went to Serirak Hospital along with 10 family members. After being tested on April 11, the results were received the next day, indicating that while his family were not infected, Kom had indeed contracted Covid-19.

His family when into a 14-day quarantine and Kom checked into the hospital. His daughter Napatcharin “Ice” Preedakul has been updating Kom’s Facebook page regularly throughout the ordeal, keeping fans updated on the comedian’s condition. News channels also followed his condition on TV. Fans poured in support for the ailing comedian.

Kom, whose real name is Akom Preedakul, passed away from Covid-19 around 7:30 am. His family took his body to the Bang Khen district of Bangkok. Kom’s funeral service began at 3 pm at Wat Phra Sri Mahathat Woramahawihan temple.