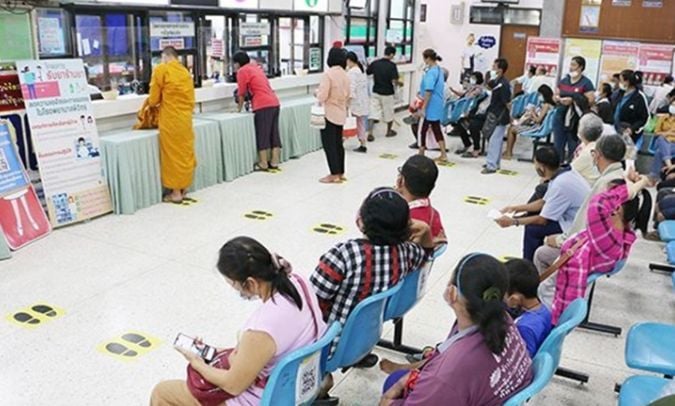 Public health officials are urging locals in the Phichit province to avoid eating raw pork after 4 people died this year from a zoonotic disease originating from pigs while 22 residents were infected.

The 4 residents died from a Streptococcus suis bacteria infection. 22 residents were also treated for the infection. Human Streptococcus suis infections typically occur in humans through cuts or abrasion on the skin when handling infected pig material, according to the World Health Organisation. The infection can cause meningitis, septicaemia, endocarditis, deafness and arthritis. Around 66% of survivors report hearing loss, according to the WHO.

Locals in Phichit are also being advised to avoid exposing themselves to raw pork and to only consume meat from farms that follow high standards.