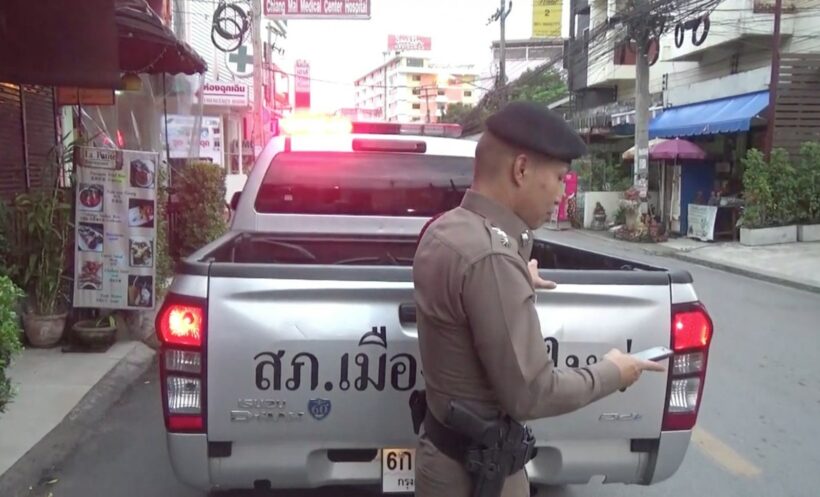 Two gangs of young people went at it late into last night in Chiang Mai. When all the dust had settled one victim was recovering at the Chiang Mai Medical Centre.

Sanook is reporting that the trouble started outside a pub in the Nimmanhaemin area of the city. A 21 year old was taken to Chiang Mai Medical Centre Hospital with head and facial injuries requiring 11 stitches.

Trouble continued through the night with up to ten potential assailants trying to get into the hospital to continue the arguments and fighting. There were several outbreaks of violence during the evening.

Patients, doctors and nurses all witnessed the trouble. Police eventually managed to disperse the gangs who disappeared. This morning Police were on duty at the hospital amid fears that trouble would flare again. 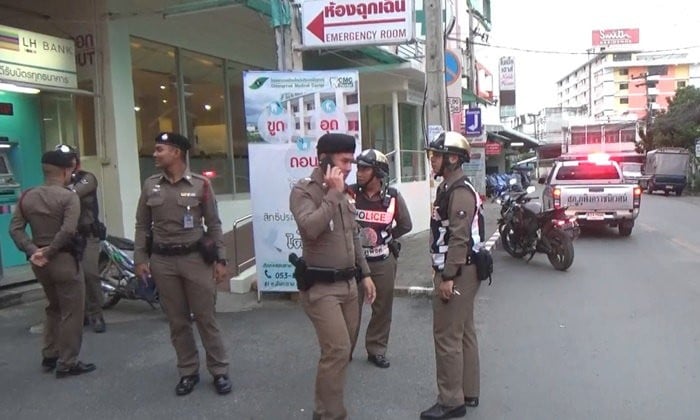