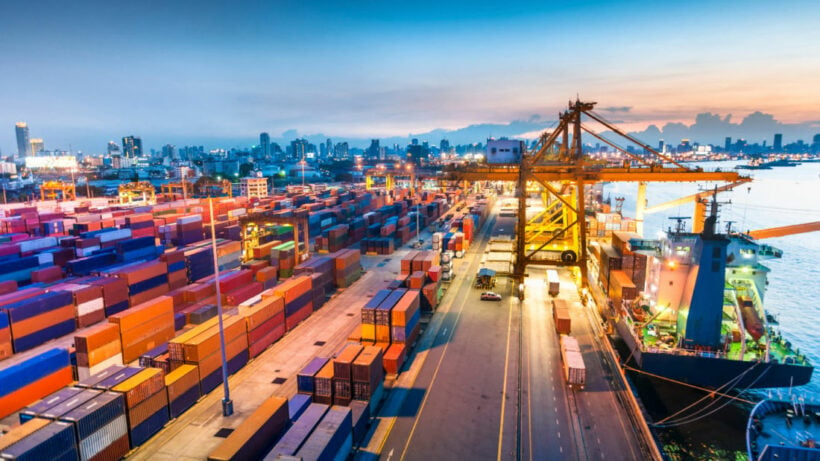 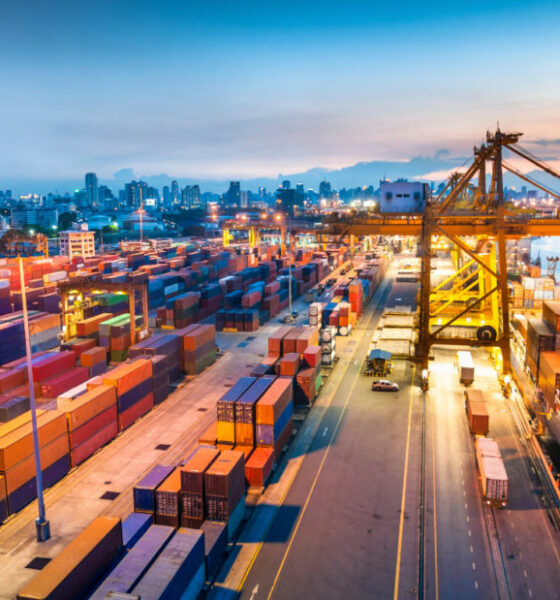 The Thai government is reacting quickly to perceived threats to the Thai export business by the ongoing US-China trade wars which have been ramped up in the past week by, firstly, US President Donald Trump rising the tariffs on a raft of additional Chinese items. Then China announced yesterday that it will impose tariffs on US$60 billion of US goods from June 1.

In response Thailand’s Deputy PM Somkid Jatusripitak called an urgent meeting of his economic team at Government House yesterday to assess the impact on Thai exports. The Deputy Commerce Minister Ms. Chutima Boonyapraphat was instructed to present the latest updates on the escalating trade war at the meeting, according to Thai PBS.

There is serious concern in Thai government circles that the deepening of the trade war between the world’s two biggest economies will seriously disrupt the global economy and impact Thai exports and tourism industry. The escalation is driving stock markets down, with the Dow Jones Industrial Average closing more than 600 points lower in yesterday’s trade.

US President Donald Trump warned China not to raise levies, but Beijing said it would not just swallow any “bitter fruit” that harmed its interests. China is raising tariffs on more than 5,000 US products, with the new rates ranging from 5%-25%. Items affected include beef, lamb and pork products, as well as various varieties of vegetables, fruit juice, cooking oil, tea and coffee.