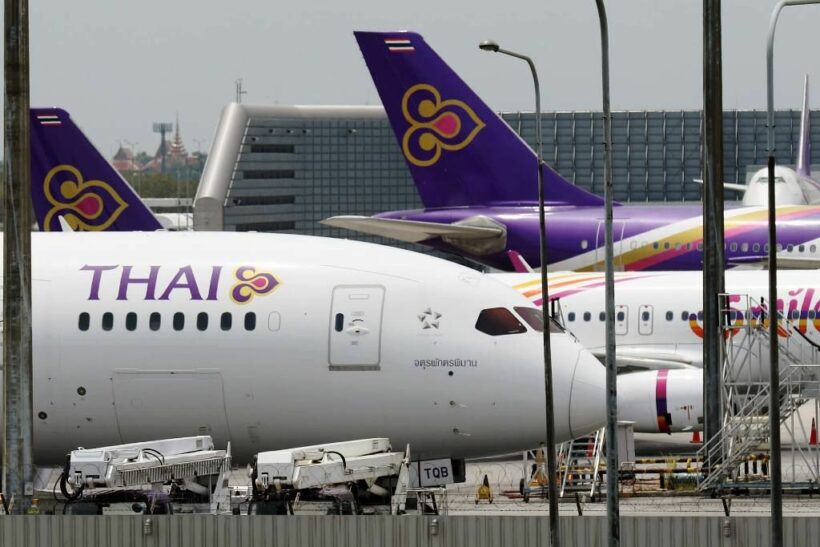 The Thai PM has issued a stern warning to the executives of Thai Airways that the latest bailout is the last from the government.

Last week the Finance Ministry agreed to guarantee a 54 billion baht bailout loan for the ailing airline and a further 80 billion baht recovery loan – both massive amounts of money being given to an airline that has been in debt for the last decade.

PM Prayut Chan-o-cha says the State Enterprise Policy Office was responsible for caveats on the loans and the restructuring required. Thai Airways is 51% owned by the Thai government. He didn’t mince his words and made it clear that the current raft of bailouts will be the last.

“This is the last time that Thai Airways will receive support from the government. If the situation worsens, there will be a complete structural overhaul of the airline.”

Prayut warned that the airline “must achieve 10 goals and not waste the government-backed loan”. Thai Airways posted a loss of 12 billion baht last year, according to the Stock Exchange of Thailand.

Unsurprisingly, eight other airlines based in Thailand have lined up for a 25 billion baht bailout, which is being classed as a ‘soft loan’. This means there will be interest applied, at a low rate of 2%, and the airlines will have five years from the start of 2021 to pay it back. The eight airlines in question are Bangkok Airways, Thai AirAsia, Thai AirAsia X, Thai Lion Air, Thai VietJet, Thai Smile, NokScoot and Nok Airlines.

Meanwhile Thai Airways’ staff have been on a charm offensive promising they’ll be back in the skies soon and even put a music video together showing off some of their dancing skills (below). 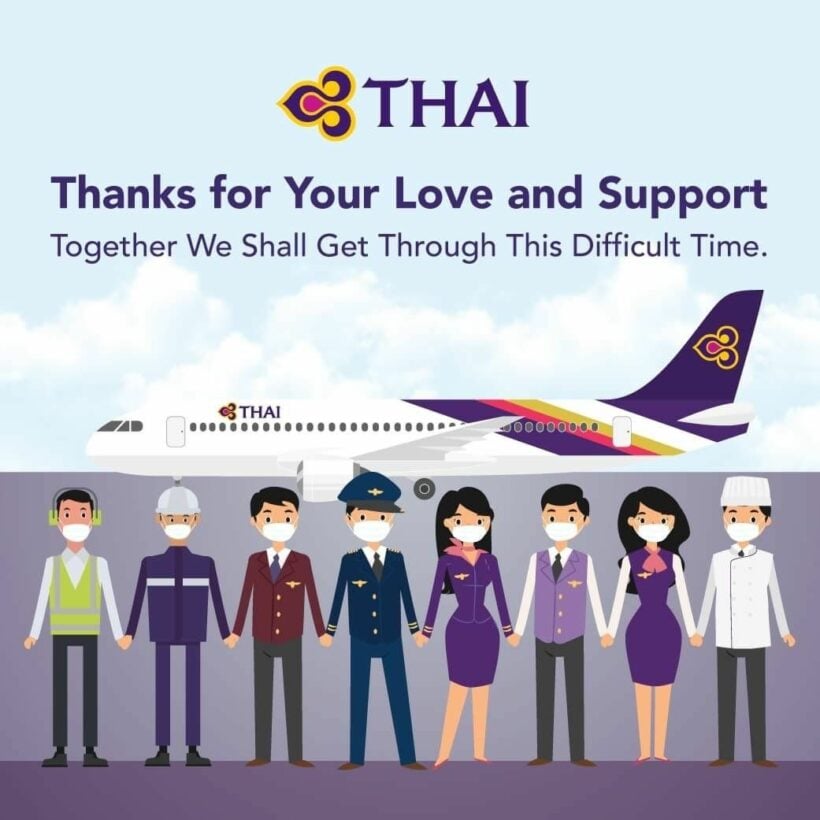 Airbnb slashes 1,900 staff to ride out the travel downturn