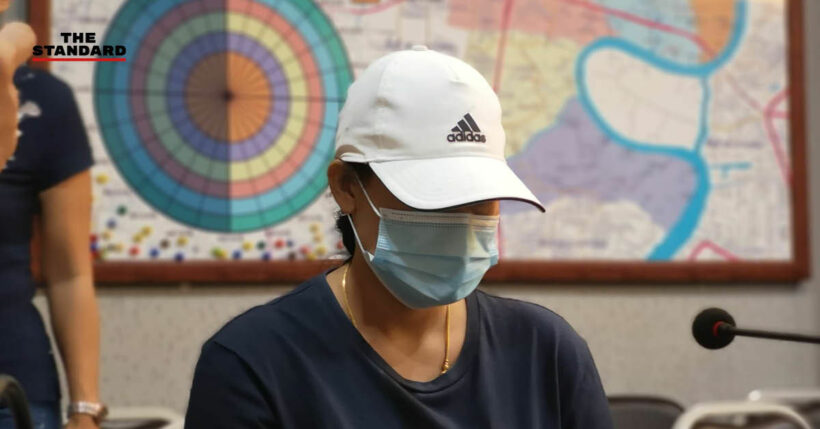 After being fired and charged with assault, a Nonthaburi teacher has now filed a police complaint against a student’s parents for allegedly assaulting her. The teacher, Onuma Ploadprong at the Sarasas Witaed Ratchaphruek School, says the parents assaulted her after they saw classroom surveillance camera footage of her allegedly pushing and hitting kindergarten students.

The teacher is represented by the same lawyer who represents the Sarasas private school in Nonthaburi, a suburb north of Bangkok. Complaints of teachers allegedly abusing and mistreating students were filed after surveillance footage of the Sarasas classrooms were shared with parents and on social media. Lawyer Decha Kittiwithayanun, also president of the Thanai Klai Thuk Lawyer Network, is handling 30 legal cases filed against the school involving 13 teachers. Decha did not give details on the complaint filed against a student’s parents, but says the parents assaulted Onuma after watching the classroom surveillance videos.

“We will handle legal actions based on the evidence we have. Some teachers confessed to the assault, but some insisted that they were innocent, so we will take this to court and let them decide.”

After videos from Onuma’s classroom were shared online, the Office of the Private Education Commission, or OPEC, set up a committee to investigate all of the 42 Sarasas private schools around Thailand.

Onuma told Thai media that she is sorry for her actions.

“I admit that what I did was wrong and want to apologise to society and the affected persons.”