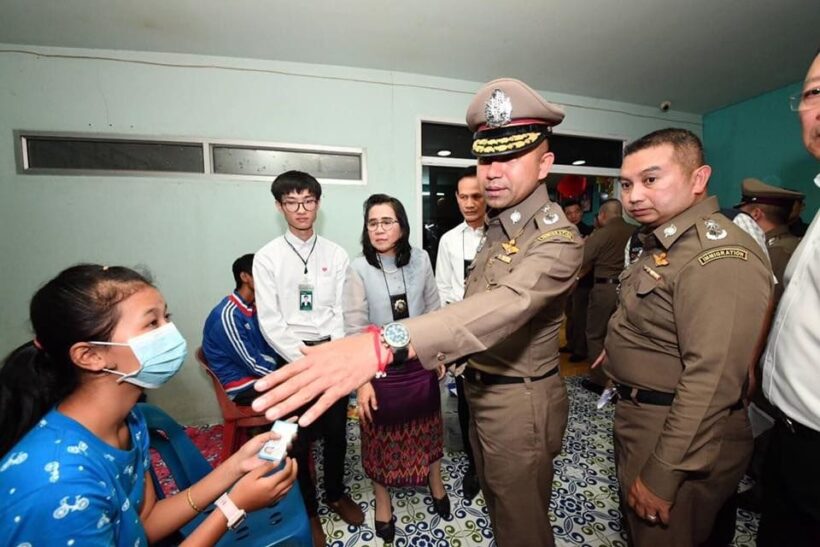 Two Thais have been arrested over fake visa stamps being used at a foreign employment agency in Nonthaburi, northern Bangkok, yesterday.

The Immigration Bureau reports that the Nonthaburi Immigration Office was notified of the allegedly fake visa stamps.

The pair confessed that they have been providing fake stamps for more than 10 years. 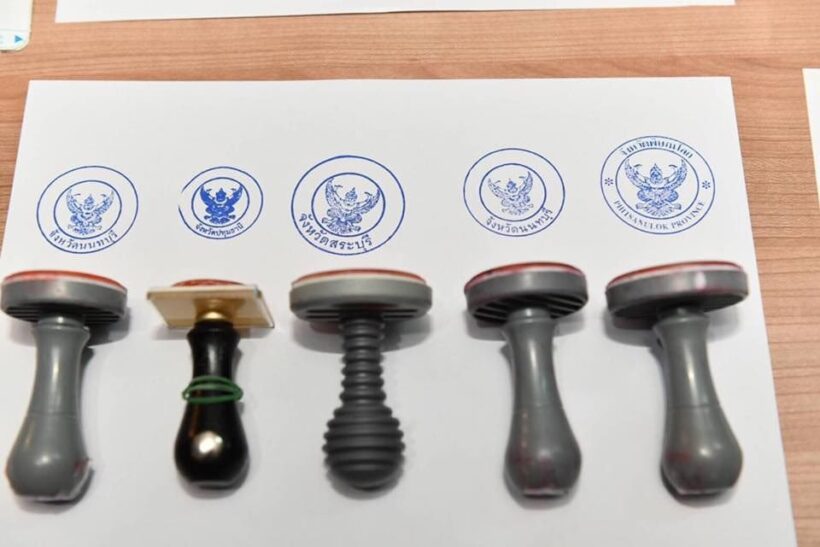 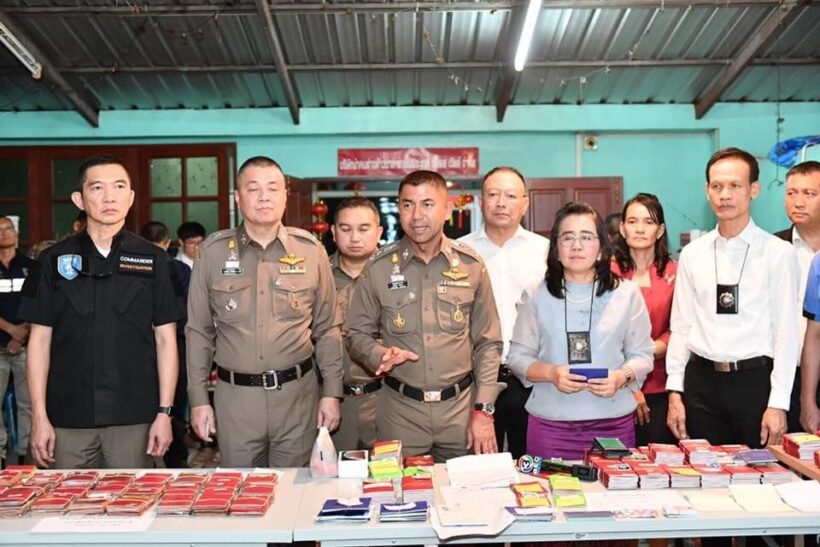 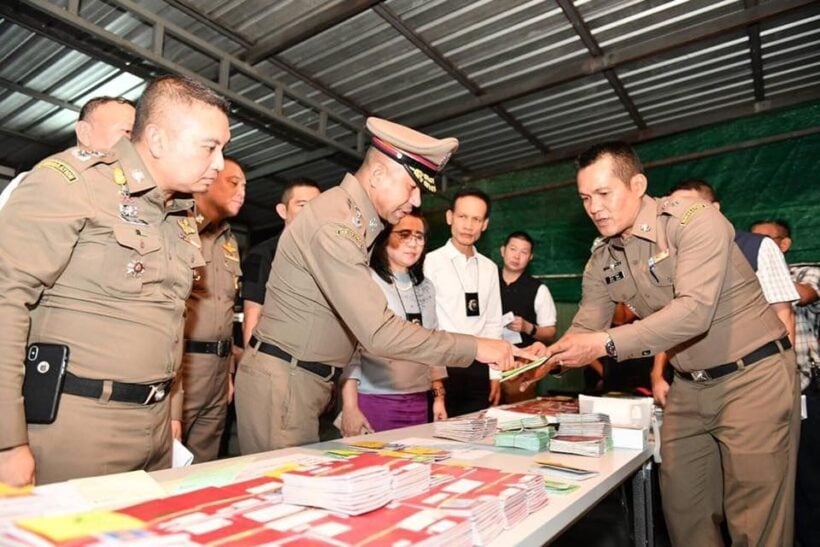 Woman falls to her death from Bangkok hotel

Another 522 law breaking foreigners rounded up in crackdown