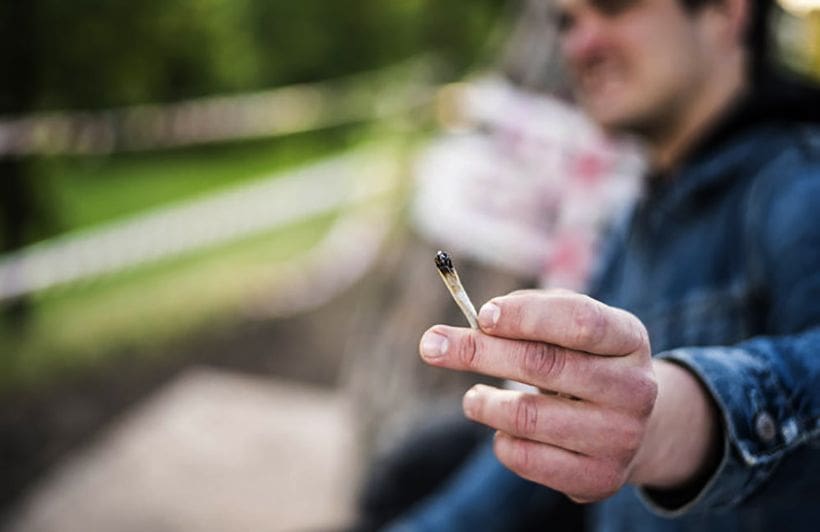 The Government is looking at a plan to grant amnesty to those who have been using, or have, cannabis in their possession, But only if they report to authorities within a given time frame.

If the drafts become law even possessors of cannabis, who are not patients or research units, will be automatically pardoned, no questions asked.

The Food and Drug Administration secretary-general Tares Krassanairawiwong says… “We have already passed the draft regulations, but there are still many steps left. The FDA will have to put these drafts through public hearings and gather opinions for further review.”

He was speaking after chairing a meeting with the Drug Committee, during which the green light was given to several draft laws yesterday.

The approved drafts included three announcements designed to grant amnesty to government agencies, private firms, community enterprises, practitioners of traditional Thai medicine, research organisations, patients and everybody else who use or possess cannabis.

“They must report within 90 days once the announcement goes into effect,” Tares explained.

Under Thai law, cannabis is an illicit drug and possession or use of it is punishable by a fine and/or a jail term.

However, the Kingdom is currently in the process of allowing the use of medical marijuana, and several draft laws are being prepared to facilitate the enforcement.

According to the plan, patients who use marijuana for health reasons will be allowed to continue using the drug after they register themselves for amnesty and till the medical-marijuana system is introduced.

Marijuana is believed to be useful for patients battling Parkinson’s, Alzheimer’s, some stress conditions, chronic pain, and nausea related to chemotherapy.