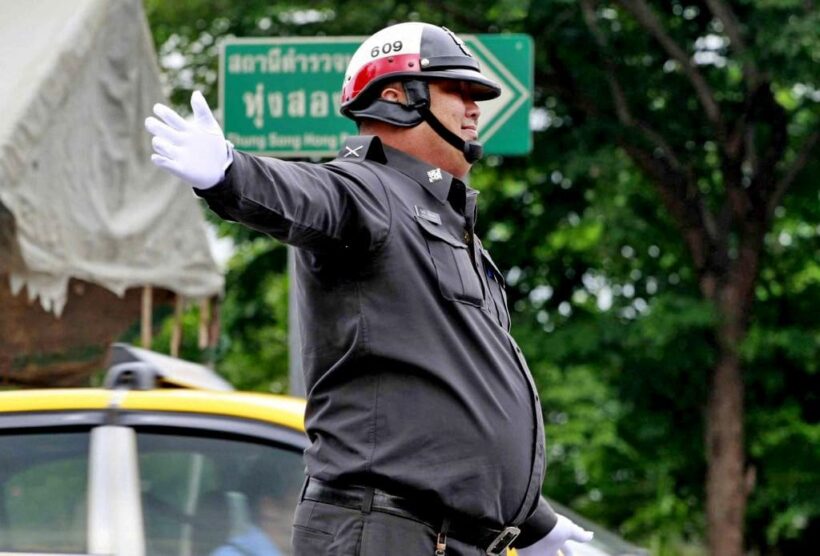 The deputy commissioner of the metropolitan police Maj-Gen Jirasan Kaewsaeng-ek says some traffic police have been transferred to office duties because they didn’t know the traffic rules.

Thai Rath reports that they had been on duty directing the traffic and issuing traffic violation fines but had passed no courses on what the actual traffic rules were.

The admission comes as the metropolitan police embark on a massive education drive to train all officers on traffic duties.

In February it was decided to propose changes to 1979 traffic laws and these are expected to be confirmed after a 120 day period.

Maj-Gen Jirasan says the new rules will be in place around the end of June this year.

New measures include fines being able to be paid anywhere, not just at the station where the issuing officer is based. Licences can no longer be confiscated and a points system will be in place, linked to the Department of Transport’s computers so outstanding fines can be chased up during re-registration each year.

Some of them will also be getting dancing lessons. (That’s not actually true but gives us an excuse to include this video!) 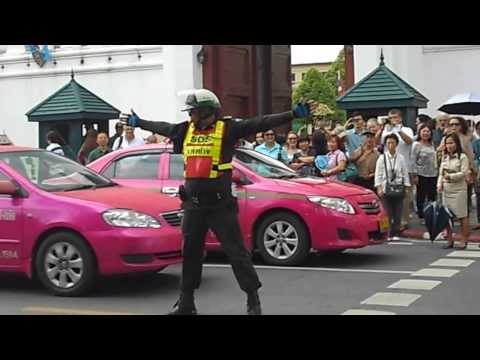