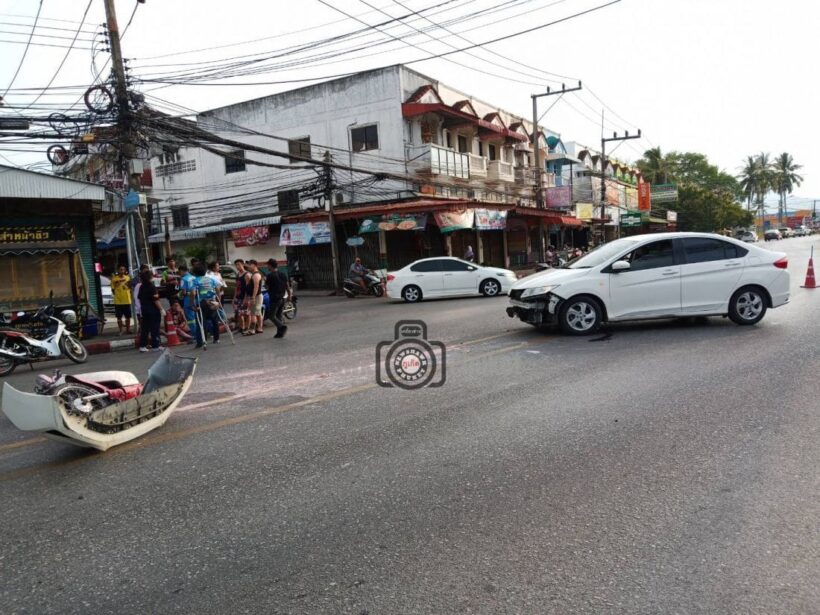 As reports are tallied for the third full day (April 13 – official Songkran Day) of the ‘Seven Days of Danger’  road and marine safety campaign, there were a total of 12 road accidents which included 16 injuries. No deaths were reported. There have been no marine incidents to report over the three days so far.

Total of the three days of the campaign in Phuketto far is 20 accidents, 25 injuries and one death.

Phuket ‘Seasteaders’ told to pack up and go home