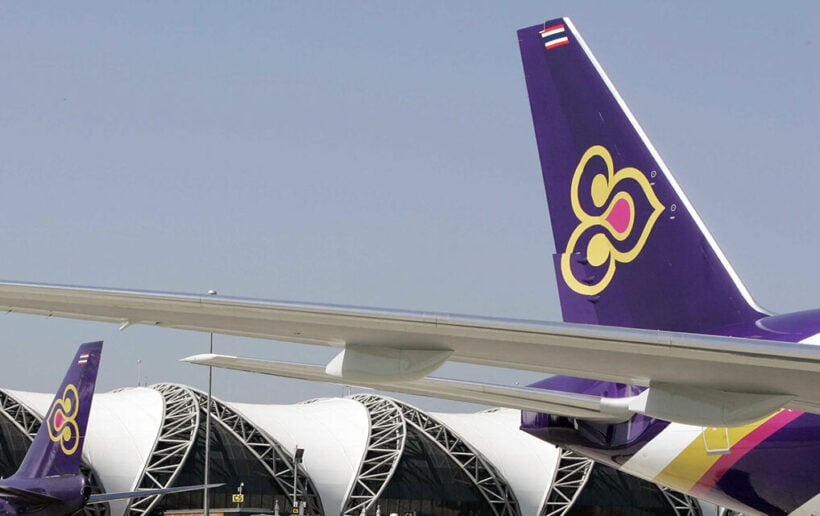 Thai Airways is questioning claims from the lessors of some of its aircraft and Rolls-Royce, who service some of their aircraft engines. The airline is currently in the middle of lengthy bankruptcy proceedings as the court wades through thousands of creditor claims.

The lessor and maintenance claims total over $US$7 billion. Thai Airways says that it’s not liable for the payments as they relate to expenses after it went into bankruptcy proceedings and therefore is afforded protection from the Bangkok Court.  According to Bangkok Post, the national airline is challenging US$6.3 billion claimed by 48 aircraft leasing companies and another 33 billion baht Rolls-Royce claims it is owed for jet engine maintenance services.

Neither the airline or any of the leasing or maintenance companies have offered comments to the story. The national carrier submitted its debt restructure plan to the Thai bankruptcy court on March 2.

The disputed amounts total more than half of Thai Airways’ total debt liability, some 410 billion baht. Unless the airline is able to reach some sort of agreement with the leasing companies or Rolls Royce, it is likely that the airline will be formally declared bankrupt, even if the court accepts the airlines’ remainder of the recovery plan. Even to get to the middle of 2021, Thai Airways will need to find 30 billion baht just to get its fleet back into the skies and to resume a revised flight schedule.

The airline also has to pay a one-time severance fee for employee that accepted early retirement and voluntary redundancies. The airline says it will also require the injection of an additional 50 billion baht over the next 24 months. It is hoping to access these funds through a new round of share offerings or borrowings – both a difficult prospect given Thai Airways’ decade-long string of losses, along with the current world economy.

Airline pundits are saying that, what they know of the recovery plan, it still fails to address much of the national airlines’ top-heavy management and old fleet. They also worry about a failure to renegotiate lease payments on much of the existing fleet and the future actions of the lessors.

In the meantime much of its fleet gathers dust, and black mould, racked up in rows at Suvarnabhumi Airport, a sad state for the once proud national carrier for Thailand.

Creditors are expected to vote on the plan by May 12.