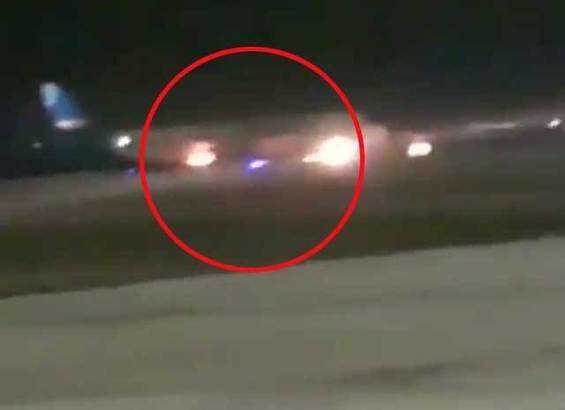 A Thai AirAsia Airbus A320-200, flying as FD-178 from Male in the Maldives to Bangkok’s Don Mueang, had just taken off out of Male’s runway 18 when an engine started making “banging noises” and streaks of flames were coming from the engine, prompting the crew to stop the climb at 5000 feet, shut down the engine and return to Male airport for a safe landing on runway 18. They landed about 22 minutes after the take off.

Passengers and crew are safe.

More information when we get the details 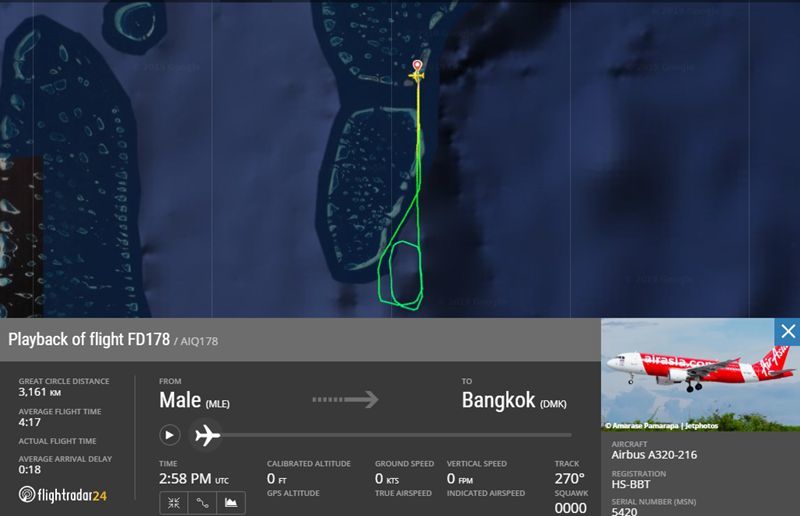 ‘Deepfake challenge’. Who is really speaking in that video?