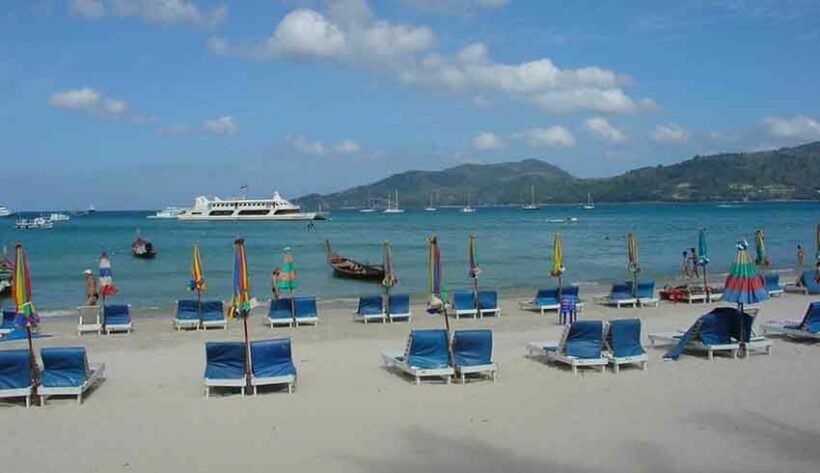 The governor of the Tourism Authority of Thailand admits it may need to revise its 2021 revenue forecast, but insists the Phuket “sandbox” project is still going ahead – and on time too. Yuthasak Supasorn says tourism officials will set a new revenue target, for both domestic and international tourists, as Thailand battles with a third wave of Covid-19.

In the days before the latest outbreak, when all appeared to be going well, the TAT forecast was that 2021 tourism would generate around 1.21 trillion baht in revenue – 50% more than last year. The Pattaya News reports that TAT officials expected around 6.5 million foreign arrivals to generate 3.47 billion baht, with 160 million Thai tourists forecast to generate around 8.7 billion. Yuthasak admits those figures might need to be adjusted slightly… (cough)

“TAT must discuss with the Minister of Tourism and Sports and the private tourism and hospitality sector about the re-adjustment by looking at both the domestic market and the international market. However, we should consider the situation thoroughly as the new wave of the Covid-19 outbreak doesn’t only occur in Thailand, but also occurs in target tourism countries as well, such as Japan and India.”

He insists however, that Phuket’s July 1 re-opening is on track and the Tourism Minister agrees. Phiphat Ratchakitprakarn says the Health Ministry has placed an urgent request for at least 950,000 vaccine doses, to cover 70 – 80% of Phuket’s population by June.

“The Tourism Ministry will continue to proceed with Phuket’s sandbox project because now the Prime Minister sees the country’s economic and tourism resurgences as a priority. The “sealed routes” in which to restrict vaccinated tourists for 7 days upon arrival is still on and is under discussion with local tourism authorities.”

Today the CCSA reported 2,070 new infections in Thailand over the past 24 hours, the highest daily total since the start of the outbreak in Thailand on January 13, 2020. 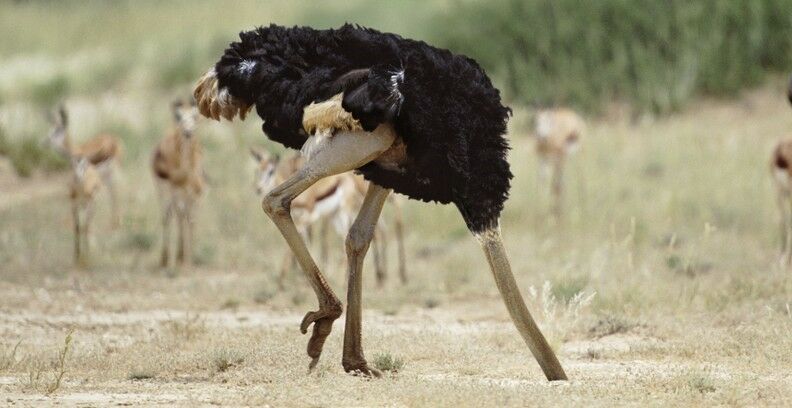