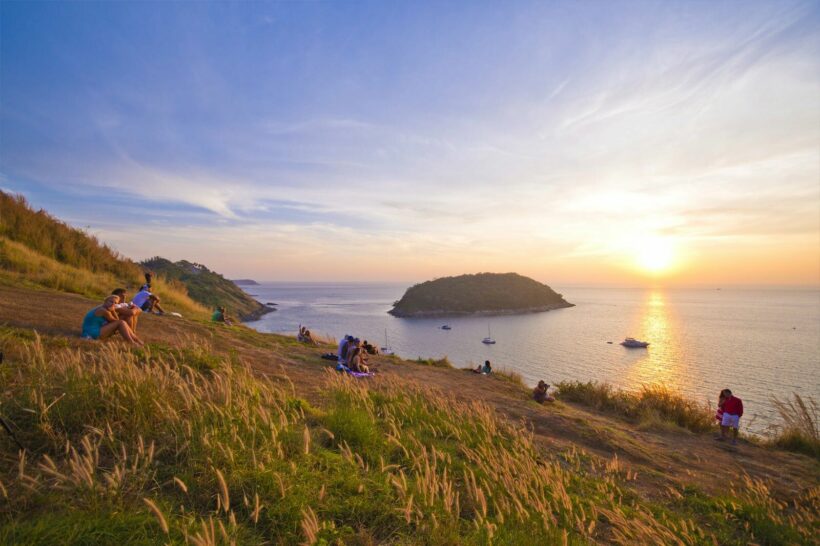 Phuket’s tourism sandbox plan has been approved, as of today, by The Centre for Economic Situation Administration. The meeting was chaired by the Thai PM. The scheme, which would allow vaccinated tourists to skip quarantine starting July 1, still needs to be discussed between the Tourism Authority of Thailand, the CCSA, and the Phuket governor before becoming official.

Tourists who wish to skip quarantine when they arrive still need to verify that they have been vaccinated against Covid-19 and present a negative Covid test, according to Thailand’s Tourism and Sports Minister. If the plan goes smoothly, it is expected that other tourism-dependent areas in Thailand will follow suit, such as Chiang Mai, Pattaya, Krabi, and Surat Thani province (Koh Samui). Looking further ahead, it’s still planned to have Thailand re-open for tourist business, around the country, by October this year.

But there’s a catch.

Phuket, along with other areas who wish to skip the quarantines measures, will need to vaccinate at least 70% of its local residents before the new plan will be permitted to go ahead. As of now, the Andaman island is requiring 925,000 vaccine doses in order to follow through with achieving some sort of herd immunity amongst its locals. Deputy PM Supattanapong Punmeechaow says the plan would help boost the local economy.

“Phuket has been recognised by foreign tourists. But local businesses and people have suffered during the second wave the Covid-19 pandemic. They have joined forces and offered to be a re-opening model for major tourist provinces.  They believe if the government supports the plan, the province should re-open before October.”

(As far as we can ascertain, no Phuket residents have been contacted about vaccination at this stage)

The Disease Control Department also announced today that the CCSA had agreed to reduce the mandatory quarantine period from 14 to 10 days. That will be for both Thais and foreigners, and starting April 1.

Yuthasak Supasorn from the Tourism Authority of Thailand says the local community will need to support the mass vaccination plan if the herd immunity goal is to be achieved in time for a July re-opening. He is optimistic local residents will be in favour, saying the plan is more detailed than last year’s “Phuket Model” and can guarantee the health and safety of the local population. the first round of vaccinations beginning on April 15, followed by the second from May 15.