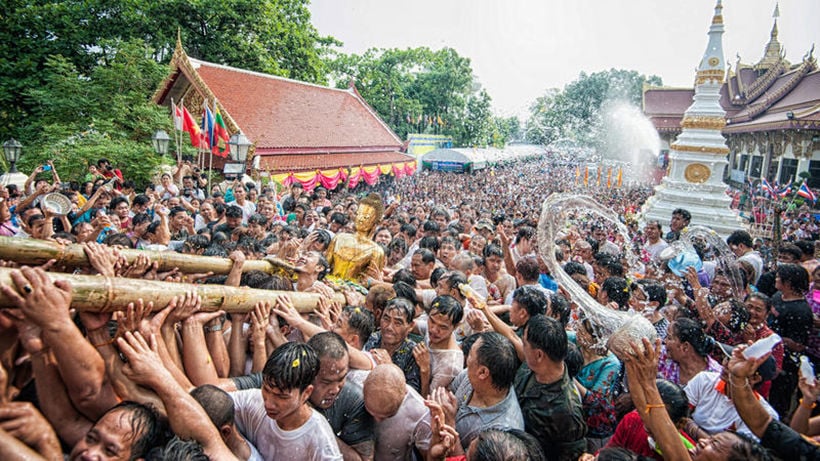 Prime Minister Prayut Chan-o-cha has dismissed the idea of extending the Songkran Festival holiday to nine days. The PM says the idea was not brought up at a government cabinet meeting yesterday and will not be discussed any further.

Prayut said he personally does not agree with a longer Songkran holiday and doesn’t believe it would have a great effect domestic tourism, as suggested by proponents of the extended holiday.

“I think the normal holiday should be enough, because all public services are necessary. I don’t think an extended holiday to spur tourism would generate much return.”

The idea was to add two more days, Thursday, April 16, and Friday, April 17, so that Songkran, the Thai New Year holiday, would run nine days from April 11-19.