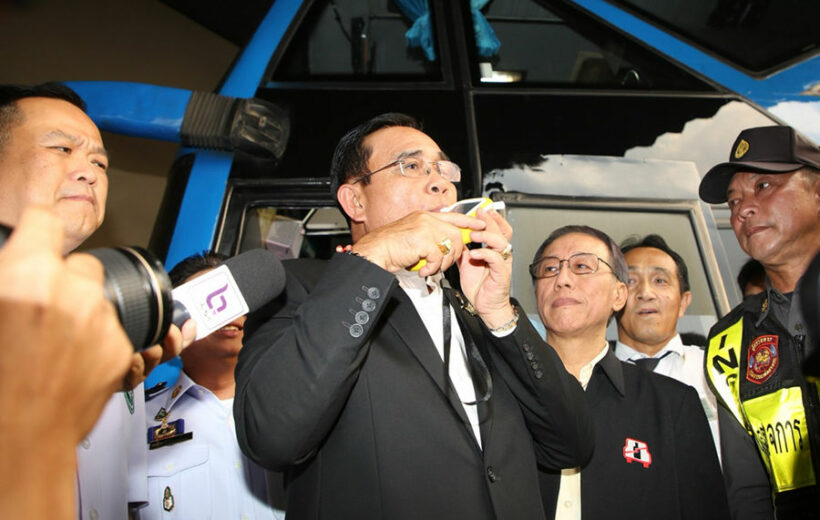 A reflective Thai PM Prayut Chan-o-cha has spoken out about his desire to further help the country, calling on citizens not to drink and drive during the year-end celebrations. The Nation reports that while speaking at an event in Bangkok, the PM declared his love for his fellow citizens, expressing his desire to change his name to something that better reflects his “faithful heart”.

“I want to change my name to Ching Jai (faithful) because my heart (jai) is devoted to helping the country to develop further.”

“During these auspicious moments of the New Year, I want everyone to be careful on the road to reduce accidents and deaths. There are many differences in our society, but don’t see everything as difficult and have mercy on others since (sometimes) laws cannot not solve everything.”

The PM went on to discuss what he sees as the three pillars of happiness, which he says are, “love yourself, love family, and love others”.

“When an accident occurs all three of these are broken, so stay sober and keep your speed down to less than 80 kilometres per hour. The government hopes to see 0% accident even though that probably isn’t possible. My family is getting bigger every day with police and people. Therefore, I want people to be safe during the festival.”

The PM even went as far as volunteering to have his blood alcohol levels checked, showing a reading of zero. His comments come as police and emergency workers prepare for a significant increase in road users across Thailand as travellers make their way to various parts of the country to welcome in the new year.

The death toll is also expected to be high over one of the two peak road toll periods of the year (the other one being during Songkran in April).

Last year, 3,791 road accidents were reported during the new year holiday, with 463 fatalities and 3,892 injuries. Drink driving and speeding were reported to be the primary causes, while 75% of fatalities involved motorbikes. See earlier story HERE. 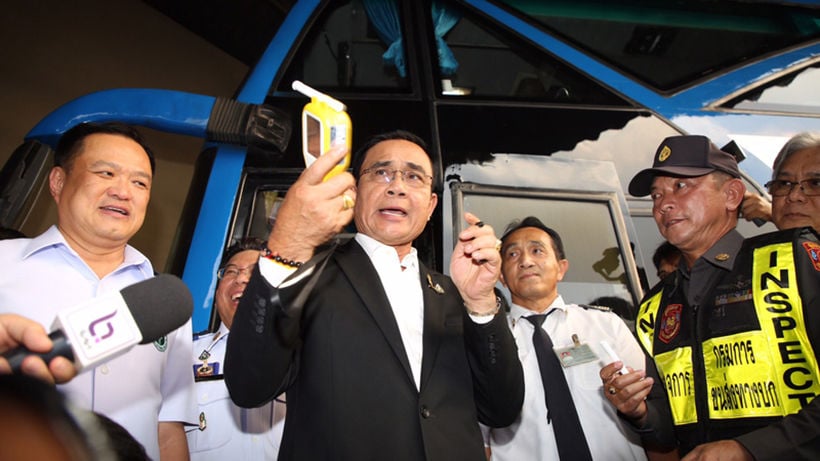