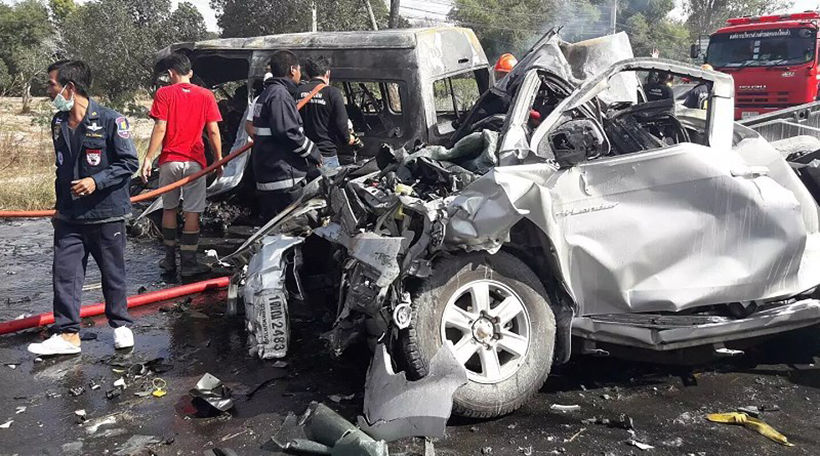 Government, police and local agencies are launching their annual no-drink-driving campaign to raise driver awareness and, hopefully, reduce fatalities during the New Year holiday, designated for December 27 to January 2.

Speaking in support of the campaign, Deputy national police chief Wirachai Songmetta announced 10 points of advice to drivers and bike riders in an effort to reduce road accidents in what is traditionally Thailand’s most dangerous season. These will be rolled out in a national campaign to remind drivers and reinforce the messages.

His recommendations are not to speed, not to drive in the wrong lane, to obey traffic lights, to use a safety belt, to always carry a driver’s license, not to pass other vehicles in dangerous spots, never to drive after drinking, to take extra care and always wear a helmet when on a motorbike, and never use a mobile phone while driving.

Last year 3,791 road accidents were reported during the new year holiday, with 463 fatalities and 3,892 injuries. Drink driving and speeding were cited as the main causes with 75% of the fatalities occurring on motorbikes. 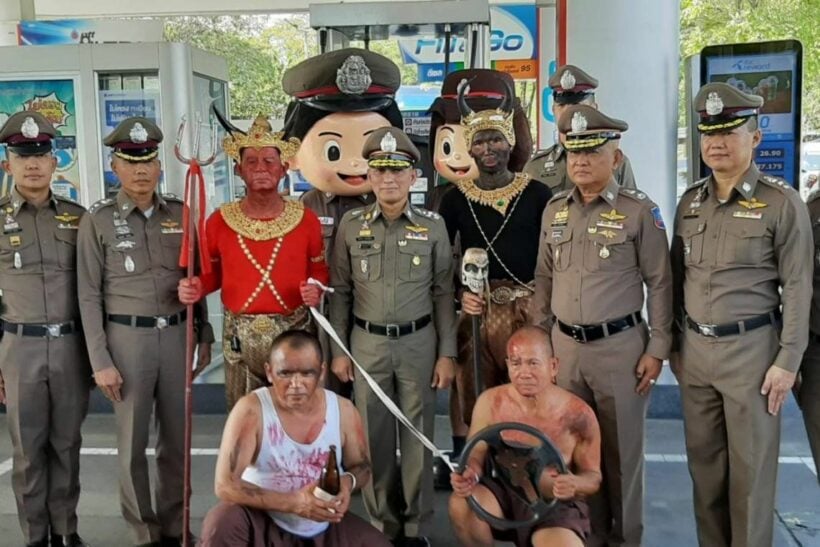