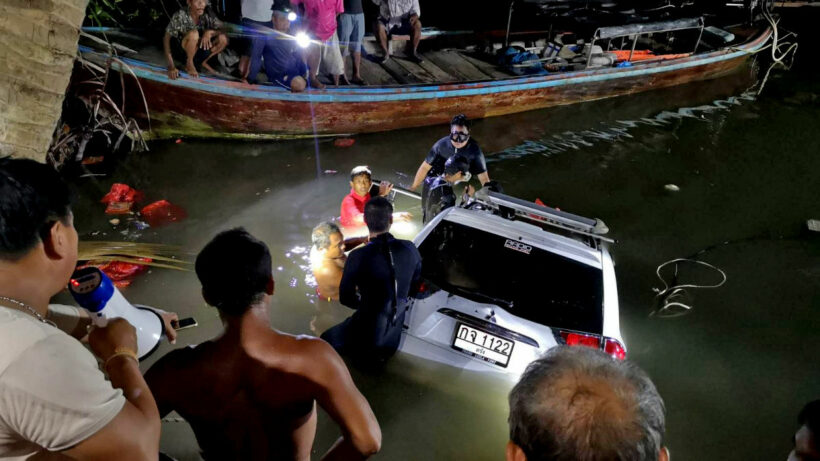 Following a Christmas Day road incident where a white Mitsubishi SUV was seen plunging into a canal, rescue workers have recovered the body of the mayor of Nakhon Trang five kilometres from the scene of the crash.

The Nation reports that CCTV footage shows the car being driven at high speed before running off the road and plunging into the canal. In the immediate aftermath, rescue workers were able to recover the body of the mayor’s chauffeur, 22 year old Sutthimeth Panysitthikorn, from the back seat of the vehicle, but were unable to locate the mayor, Apichit Winothaias.

However, the accident occurred near a channel leading to the open sea and by the following day, workers from the Kusol Sathan Trang Rescue Foundation had recovered the body of the mayor from where it had been washed out to sea. The body has now been taken to the Hat Samran Hospital for a full autopsy. 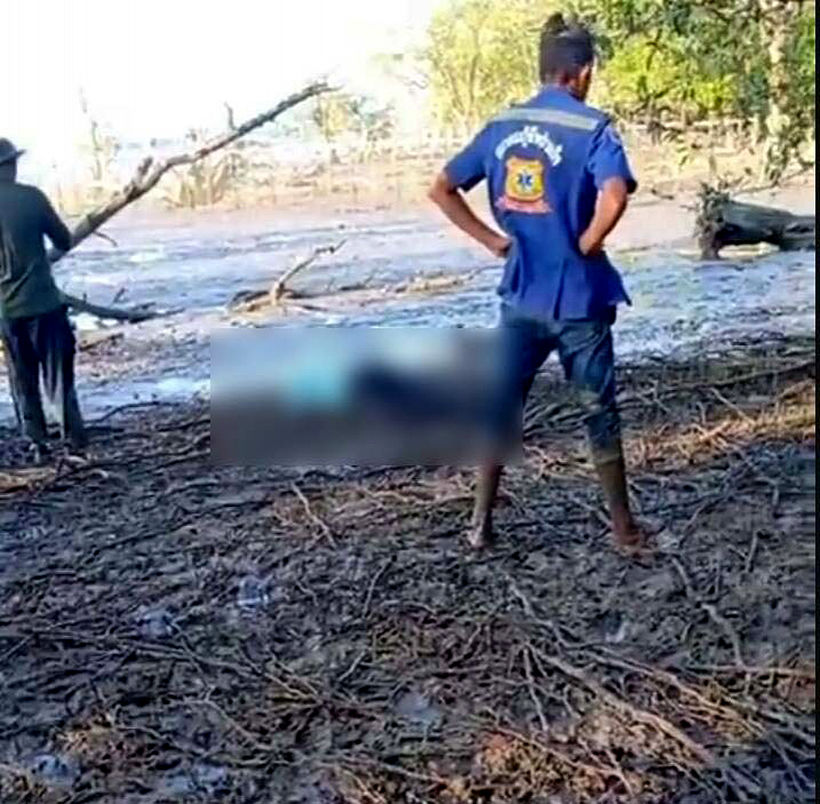