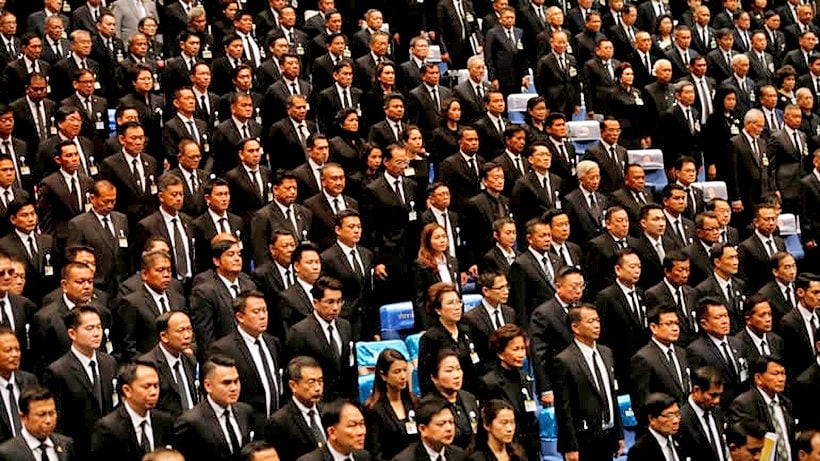 Seven-parties in the new parliamentary opposition are targeting July 25 in the next sitting to censure the new Thai government as well as some individual ministers.

Pheu Thai deputy leader and an opposition whip, Chavalit Vichayasuth, says that the Opposition’s debate on the government’s policy statement will be a rehearsal for the real no-confidence debate to take place in the future.

He said the Opposition was waiting for the text of the policy statement from the government, after which opposition parties will meet to study the statement in detail to find out whether it covers all the policies promised by pro-government parties during the election campaign.

In addition to the policy statement, he indicated that the Opposition will also touch on the past records of some ministers during the debate.

The Prachachart party secretary-general, Thavee Sodsong, said the opposition will target the merits of the government’s policies as well as some the ministers concerned.