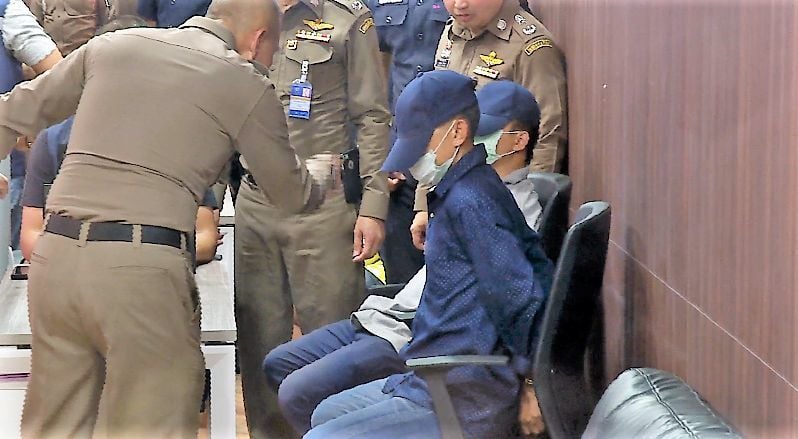 Immigration police have arrested 30-year-old Jinnai Yamato at a resort in the Bang Rak district of Bangkok. Thai police have been looking for him for over 4 months, after it was discovered he was wanted in Japan and was believed to have fled to Thailand.

He first came to the attention of Thai police following the arrest of 15 call centre employees in Pattaya. Those arrested identified Yamato as the leader of the centre, which was operating from Thailand. 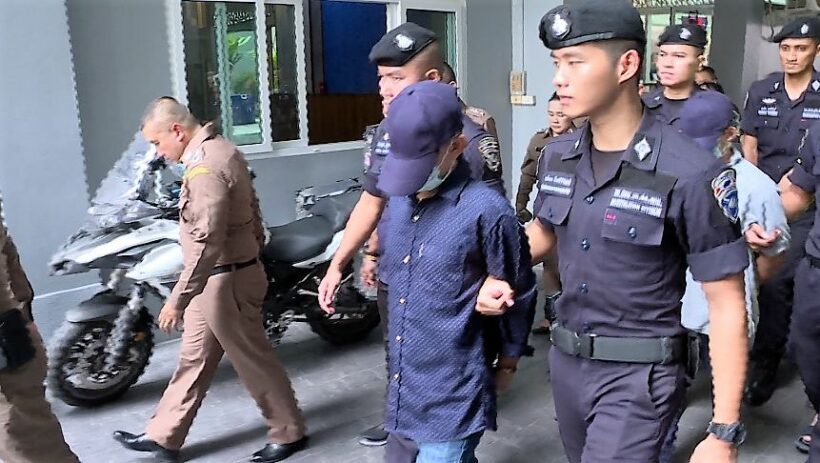 Most of the call centre’s victims are Japanese citizens, which had led to Japan issuing an arrest warrant for Yamato. It’s understood that in total, more than 500 victims have been scammed by the call centre operators to a total amount of 89 million yen (25 million baht).

Yamato was also found to have overstayed his visa and will be prosecuted accordingly and then deported back to Japan.

Keep in contact with The Thaiger by following our Facebook page.
News Categories:CrimeExpats
Related Topics:call centreIllegal workerJapaneseworking illegally
Up Next

Guest houses caught out in the ongoing TM30 purge

The National Health Security Office has registered a complaint against 18 clinics in Bangkok, and thousands of patients will be questioned by police investigating an alleged 72 million baht in fraudulent claims under the government’s 30 baht scheme, also known as the “gold card” scheme. Police said yesterday that as many as 10,000 patients of the rogue clinics may be asked to provide information. Public Health Minister Anutin Charnvirakul says the clinics could ace criminal charges and will be sued to recover the damage caused to the state budget if found to have acted fraudulently. Clinics join the NHSO by […]

Immigration officials in Sa Kaeo province, together with border police and the Thai military, have arrested 107 illegal immigrants since yesterday. Sa Kaeo lies about 200 kilometres east of Bangkok at the Cambodian border. The commander of the Burapha Armed Forces (Tigers of the East) – the nickname of the military clique attached to the 2nd Infantry Division, the Queen’s Guard – ordered military personnel along the border to be on high alert for Cambodians attempting to cross the border without authorisation. Thai authorities and doctors are deeply concerned about Covid-19 potentially being brought across porous land borders into the […]

In a move reminiscent of last week’s public shaming in Chon Buri, police in the northern province of Udon Thani have hired a local steamroller to destroy hundreds of illegally modified motorcycle mufflers. More than 1,400 alleged street racers were arrested and almost 370 motorcycles seized in a week long crackdown on illegal racing in the province. Udon Thani’s police chief announced the results of the crackdown yesterday: “23 police stations in Udon Thani joined forces to arrest street racers and related offenders from June 22-30, in order to ensure peace and safety in the neighbourhood. We have issued warnings […]