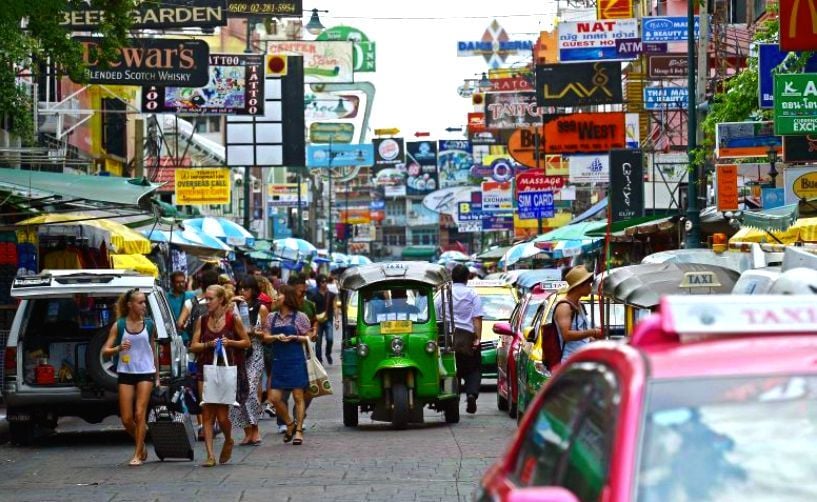 Economists have urged the government to expand the fiscal deficit to up to 600 billion baht, while more stimulus packages are hopefully on course to counter the impact of the Covid-19 outbreak in Thailand.

Secretary to the Council of Economic Ministers, Kobsak Pootrakool, says that the economic ministers would consider extra packages as relief for certain sectors, that were hit hard by the coronavirus pandemic. The government had already implemented 14 measures on March 6, to counter the virus impacts, “but they may not be adequate”, according to Kobsak who is also deputy secretary-general of Political Affairs.

“The spread of the coronavirus is expected to end by the end of June and after that it would be a recovery phase for the economy.”

“Currently half of the foreign tourists visiting Thailand last year, still visited this year, but they are all expected to leave sooner, resulting in an even larger impact on the already reeling tourism industry.”

“If things go as forecast, the Thai economy will return to normal in the fourth quarter of this year. However, the government has to closely monitor the situation as Europe has become the epicentre of the pandemic and the US has declared a national emergency in its efforts to deal with the infections.”

“The virus outbreak could stay with us for the whole year, then we have to think about how we could do more to fix up the economy.”

The tourism industry, which accounts for 15-18%. Thailand will be hit hard as the number of tourists could drop by 50%, or more, in the first 6 month.

“Then it will slowly recover in the third and fourth quarters and lower oil prices will have little positive impact on growth. For the full year, the number of visitors are expected to drop by 25% over 2020”

Meanwhile, director of the Economic and Business Research Centre at Rangsit University, Anusorn Tamajai, says that the Bank of Thailand may need to introduce quantitative easing, or bond purchases in the next few months.