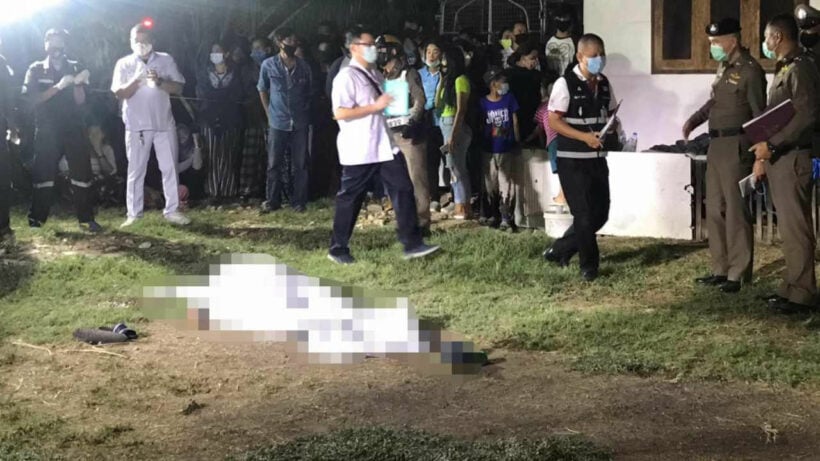 Three brothers got into a fight over a pickup truck their deceased father left for one of the sons. It ended with two of them shot dead, Nation Thailand reports.

A witness says that the pickup truck was left behind for 39 year old Sarayut Mustofadi, but his older brother, Seri, took the truck. Witnesses say Sarayut and his brother, 37 year old Weerachai, went to their older brother’s house on Sunday evening in Bangkok and started to fight. Gunshots were heard and witnesses say they saw Seri run off on his motorcycle.

Sarayut and Weerachai were both shot dead. Nation reports that police are still looking for the older brother and he remains at large at this time.