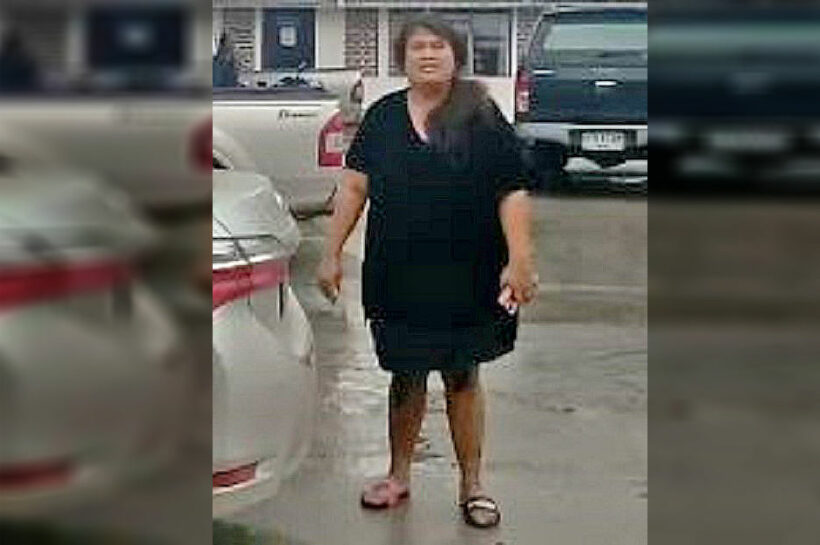 Love is a beautiful thing.

A Thai man has fallen in love with a beautiful woman on Facebook called Bai Por. The romance has blossomed online for more than two years, according to “Non”.

He’s sent 2.3 million baht to her in money transfers, according to Sanook. Every time they’d made arrangements to finally meet up, Bai Por would postpone because she was unwell or busy. They never met face to face.

But, assuming his suspicions weren’t raised already, he one day found the same photos of his beloved Bai Por on a Line group. The beautiful woman he thought he was wooing was actually called Nong Gee.

Shattered, he went to the Phlap Phla Chai police in Bangkok to register his complaint. A warrant for online fraud was issued by police to track down the elusive ‘Bai Por’. Police in Chiang Mai identified her as a 32 year old called Thippawan, a woman from Cha-Am and rather-less-beautiful than his imaginary Bai Por. Police eventually tracked her down in Phayao where she was arrested and flown back to Bangkok.

There will probably be an opportunity for Non to meet Bai Por, in court.

Thais across the country commemorate HM the King’s birthday