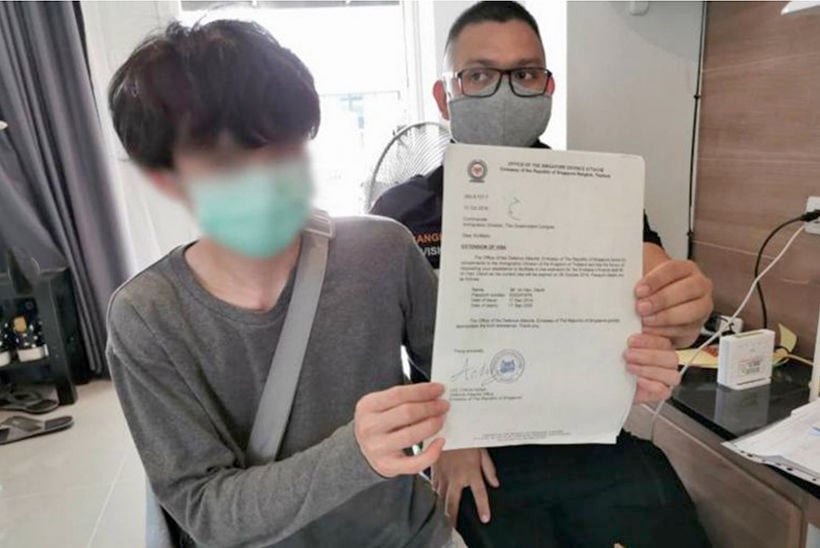 A Singaporean former-embassy staff was yesterday handed a suspended 114 months sentence by a Thai court after being convicted of 38 counts of forging Thai visa documents. When arrested by police in the northern province of Chiang Rai police on Tuesday, 26 year old David Han was found to have forged employment documents, salary slips, and certificates from universities both in Thailand and abroad.

The Bangkok Court yesterday fined him 190,000 baht and suspended his jail sentence. As of last night he was being detained at Bangkok’s immigration detention centre awaiting deportation. He will be blacklisted from re-entering Thailand.

Police say Han submitted a forged letter from the Singapore defence attaché, among other visa documents.

“We are still investigating whether he worked with other people even though he confessed to doing it alone.” 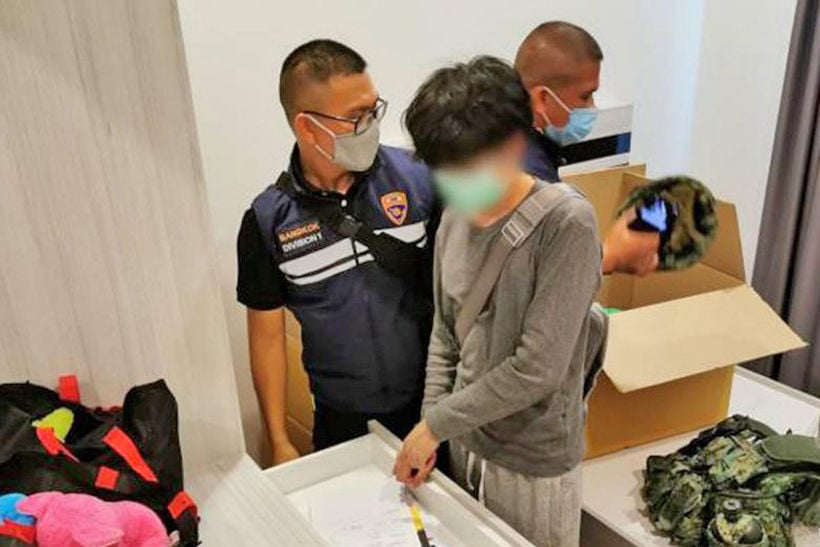 “We found many suspicious elements, like a visa sticker that might be made in his country. Consequently officials are now working with the Singapore police to find out more.”

Immigration police say Han worked at the defence attaché’s office at the Singapore embassy in Bangkok from 2013 to 2014. From 2015 to this year, he applied to extend his 90 day visa with forged Thai visa documents 19 times. He also also opened a bank account, obtained credit cards and opened a stock trading account. He had reportedly run up 700,000 baht in credit card debt.

The visa documents he presented to officials were mixed with genuine ones, “making it difficult to spot the fakes.”

Han was arrested at a hotel in Chiang Rai, where police say his girlfriend was studying. In response to queries from The Straits Times, Singapore’s foreign ministry said: “The Ministry of Foreign Affairs is aware of the incident and is rendering consular assistance to the Singaporean.”

6 police in Samut Prakarn accused of multiple kidnappings and extortion