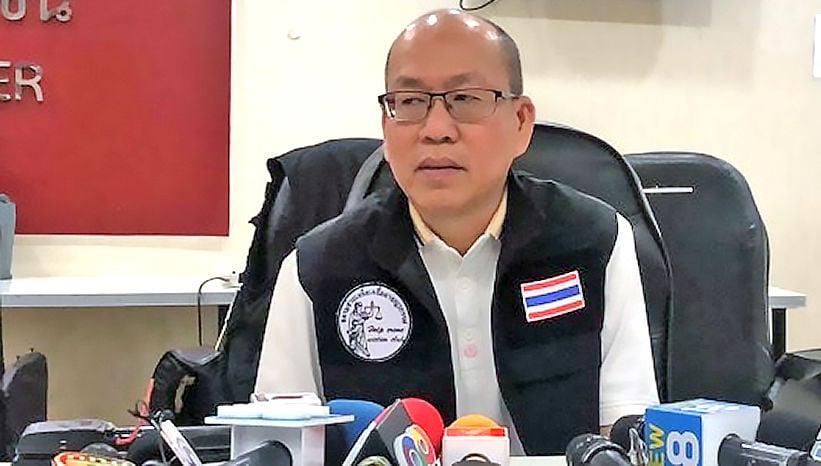 6 police officers and 4 civilians stand accused of kidnapping more than a dozen people for ransom in the central province of Samut Prakarn. 15 victims gave their statements to police at Klongdan Police Station yesterday. Lawyer and president of the Crime Victim Assistance Association, Atchariya Reungrattanaphong, says he has informed the national chief of police.

“The victims reached out to the association after they had been kidnapped by a gang comprised of 6 police officers and 4 civilians. I have informed national police chief Chakthip Chaichinda about the incidents and urged him to have the accused officers suspended from duty until the investigation is complete.”

One of the victims, 36 year old Nanthawat Op-orm, said that he was stopped by a group of police officers while driving from Rayong to Bangphlee district in Samut Prakarn.

“They searched my car but found nothing illegal, after which they brought me, my wife and our three children to a football stadium. They tortured me and my wife, threatening to press a drug charge, and demanded 100,000 baht in exchange for my family’s freedom.”

“Since I didn’t have the money, they locked the 5 of us in 2 rooms in a resort on Sukhumvit Road. 2 days later, they let us go after I managed to find 52,500 baht and gave it to them.”

Atchariya alleged the gang has been active in Bangbo district of Samut Prakarn and the Bangpakong district of Chachoengsao province, where they used the resort on Sukhumvit Road as their base.

5 charged over murder of Burmese man in Chiang Rai