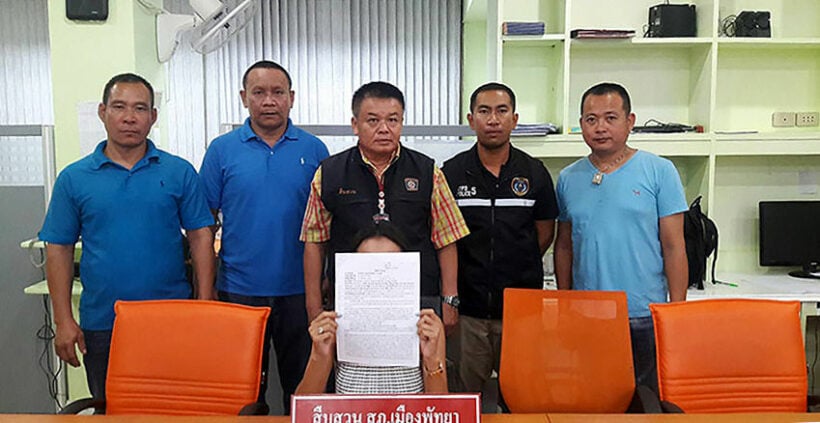 A bar owner in Pattaya has been arrested on Saturday whilst on the run from police trying to arrest her over a string of human-trafficking and prostitution charges.

INN News reports that Sudarat also had charges waiting for her after owning a bar that “supports prostitution”, including the sale of sexual services by persons over 15 years old but not exceeding 18 years old. In 2013 Sudarat and her foreign husband invested in a bar named “Sad Bar” which was providing prostitution services.

Police set up a sting by offering the “sale” of a person under 18 years old. But Sudarat evaded capture and continued hiding in the region. Sudarat was eventually arrested in a Chonburi restaurant and delivered to the Pattaya Police Station for formal charging.