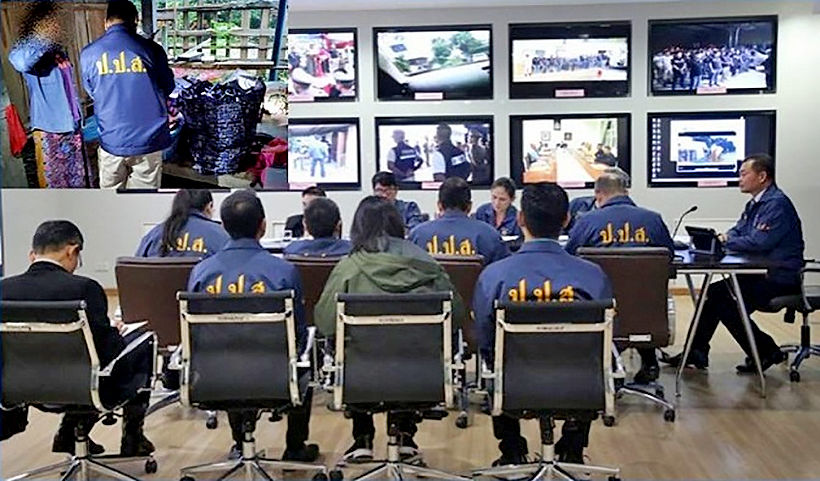 Over 10 million methamphetamine pills and more than 36 kilograms of crystal methamphetamne (ice) have been seized in raids around the country.

Police, soldiers and Office of the Narcotics Control Board officials arrested 46 people, a cache of illegal drugs and guns during raids in nine provinces this week.

The people arrested included two drug manufacturers and 32 “drug users”. Four others were charged with possession with intent to sell and eight with simple possession.

Seventy guns and 440 bullets were seized in the same period along with 24 million baht worth of assets from suspects.