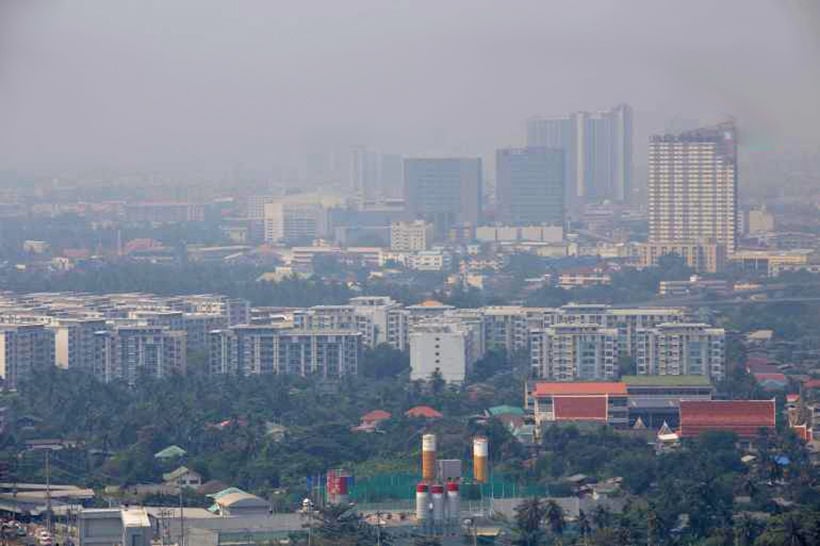 The Bangkok Metropolitan Administration today ordered a 3 day suspension of the construction of seven electric train lines, highrise buildings and roads throughout Bangkok, in order to reduce PM2.5 pollution.

The Pollution Control Department reported this morning that 39 areas in Bangkok and four in its suburbs were found to have high levels of PM2.5 particles, measured to be between 37 and 76 microns per cubic metre, exceeding Thailand’s 50 micron safety threshold.

He said that activities not directly related to construction, such as interior decoration of highrise buildings, can continue, and that the city’s administration is coordinating with the Industrial Works Department to send inspectors to factories in and around Bangkok to check for excessive smoke discharge.

Best eateries in Bangkok’s Chinatown and beyond