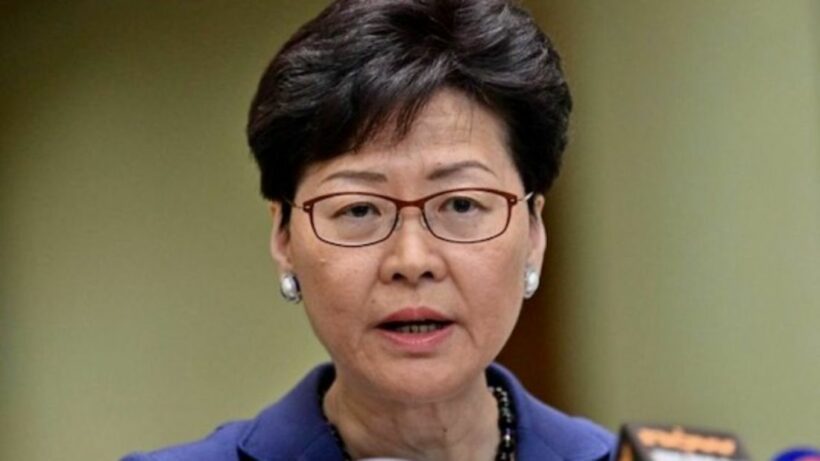 Thai PBS World shares a Reuters story that reports on planned talks between the Hong Kong government and the community, set to begin next week.

The reports says Hong Kong Chief Executive Carrie Lam has repeated her calls for the violence to end, with the city having been gripped by protests for over three months now.

The demonstrations began in vehement opposition to a bill that would have meant Hong Kong citizens accused of a crime could be extradited and tried in mainland China.

The bill has now been scrapped, but the protests it sparked have grown into a wider anti-government movement and the biggest push-back against Beijing rule since Britain handed back the territory to China in 1997. Over 1,400 people have been arrested so far.

Activists say scrapping the bill is only one of five demands they insist the government must meet. The others include the resignation of Ms Lam, an investigation into police brutality during the protests, the release of those arrested, and wider democratic freedoms.

It’s understood that members of the public can sign up to attend the talks, which are aimed at soothing tensions and paving the way for a resolution.