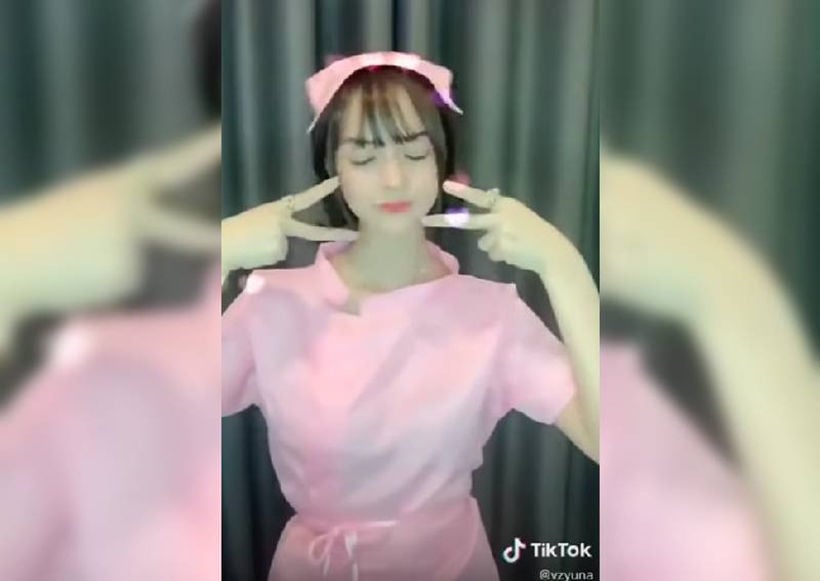 The COVID-19 coronavirus outbreak shaking the region and the world economy is inspiring some “novel” music videos in Vietnam. Homemade videos featuring a hit Vietnamese song and an accompanying dance about the need for hand-washing have racked up more than 2 million views on video app TikTok.

Borrowing the tune from the pop song “Jealous” (“Ghen” in Vietnamese) Vietnam’s health ministry released an animated video with lyrics telling citizens to “push back the virus Corona, Corona”.

The unlikely hit by the usually conservative Communist government drew hundreds of thousands of views on YouTube, and was also featured on HBO’s comedy news show Last Week Tonight, with host John Oliver calling it a “genuine club-banger”. 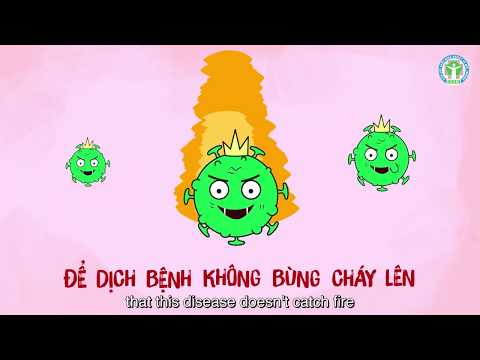 The nation’s youth have taken to TikTok performing hand-washing dance moves, making sure to rub in-between their fingers and their fingernails, widely recommended by health professionals.

There are even spin-offs, including office workers rocking at their desks and people dressed in the Hmong ethnic minority’s traditional outfits dancing in front of a waterfall.

Popularised by internet personality Qang Dang, who has around 300,000 followers on TikTok and Instagram, he and another dancer perform it with lighthearted swagger on a street with food vendors.

The song provides guidance on how to prevent infection, such as washing hands by “rub, rub, rubbing evenly” and limiting “visits to crowded places.” It’s been tagged with the government-issued hashtag #ghencovychallenge, and has more than a million views.

“We want the song to give fire and reduce tension for those… leading this fight, including experts, doctors, medical workers and millions of labourers who are on the front line to fight this epidemic daily.Vietnam is determined to win this epidemic!”

Vietnam has a booming youth demographic, with two thirds of its 97 million citizens under the age of 35.

It has 16 confirmed cases of the coronavirus, though it claims all patients have recovered and been discharged from hospital.