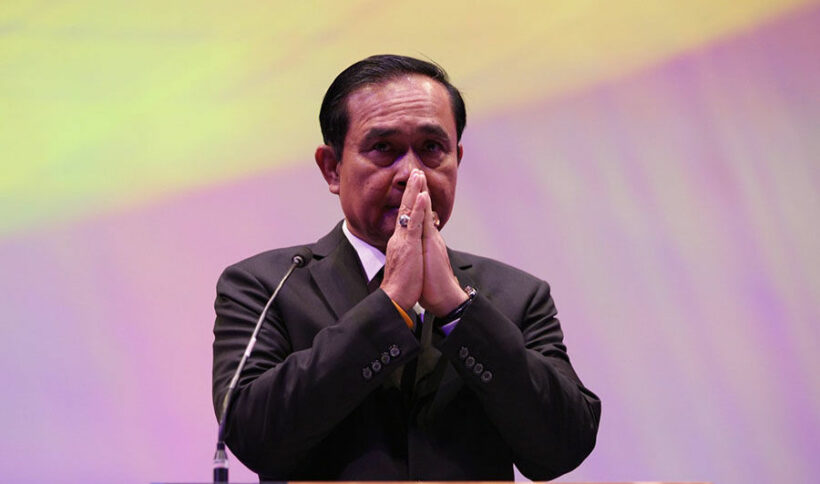 Following the death in state quarantine of a repatriated Thai man, PM Prayut Chan-o-cha has offered his condolences to the family and ordered a postmortem to establish the exact cause of death. A report in Thai PBS World says the man, named as Pongsak Kidkha, returned from Japan on June 9, and was placed in state quarantine at a Bangkok hotel.

The cause of death is thought to be heart failure, as it’s understood Mr. Pongsak suffered with heart problems, but doctors say he had sufficient medication to last the 14 day quarantine period. He twice tested negative for Covid-19.

Mr. Pongsak was originally from the north-eastern province of Nakhon Ratchasima, and the PM has ordered officials there to help his family with funeral arrangements. Deputy Defence Minister Chaicharn Changmongkol has overseen the transfer of the Mr. Pongsak’s body to his hometown in the Chum Puang district of Nakhon Ratchasima.

The government has ordered health officials in all state quarantine locations to pay particular attention to anyone admitted with chronic health conditions.