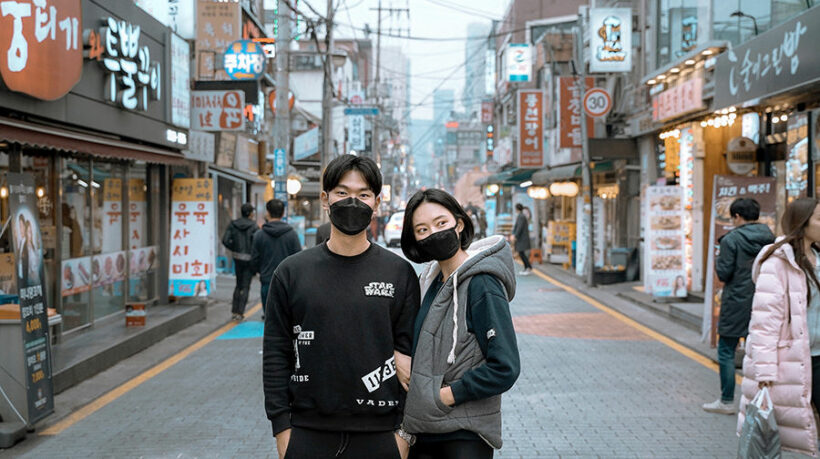 South Korea is asking to be removed from Thailand’s list of “high-risk” countries. The list was drawn up in early March, when South Korea was second only to China for Covid-19 case numbers. It now ranks 40th, and is considered one of the countries most successful at managing the outbreak. To date, none of the 7,000 Thai citizens, who have returned from South Korea, have tested positive for Covid-19.

Thai PBS World reports that the South Korean embassy in Bangkok is appealing to the Thai government to be removed from the list of countries considered high risk. It adds that being left on the list amounts to unfair stigmatisation and does not recognise South Korea’s success at containing the virus.

The request comes after Thailand’s Health Minister Anutin Charnvirakul proposed both China and South Korea be removed and it’s understood the PM has “provisionally” approved the suggestion.

Any Thai repatriates from South Korea or other “high risk” countries currently have to provide a doctor’s certificate and proof of health insurance, as well as entering mandatory state quarantine for 14 days.

The embassy says removing it from the high risk list does not introduce any new danger for Thailand. Under the emergency decree, restrictions remain in place on all inbound travellers and this will still include South Korean citizens whether it’s on the list or not.

Australian government takes on Google and Facebook over re-publishing ‘news’