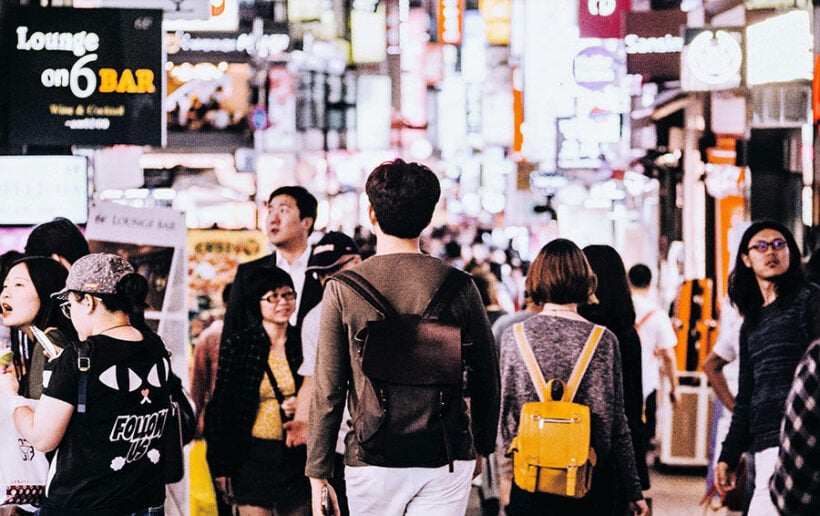 Thai PM Prayut Chan-o-cha has provisionally approved a suggestion from Health Minister Anutin Charnvirakul that China and South Korea be removed from the list of Covid-19 “hotspots”. Nation Thailand reports that the number of confirmed cases in each country has now dropped into single digits and attempts are being made to re-establish economic and social ties between Thailand and the two countries.

However, Dr Taweesin Visanuyothin, from the Centre for Covid-19 Situation Administration, says these ties will be restored gradually and there will be no sudden return to freedom of movement for Chinese or South Korean citizens coming to Thailand, or any other country.

“The PM and the CCSA committee agreed with Anutin’s proposal. However, various steps must be taken carefully, especially those related to travelling abroad. If a country is removed from the list, we must manage access rather than allowing freedom of movement.”

The director general of the Department of Disease Control, Dr Suwannachai Wattanayingcharoen, agrees that while it may be time to remove China and South Korea from the countries considered high-risk for Covid-19 transmission, doing so does not give carte blanche to citizens of those countries to enter Thailand, particularly while the Kingdom is under emergency decree.