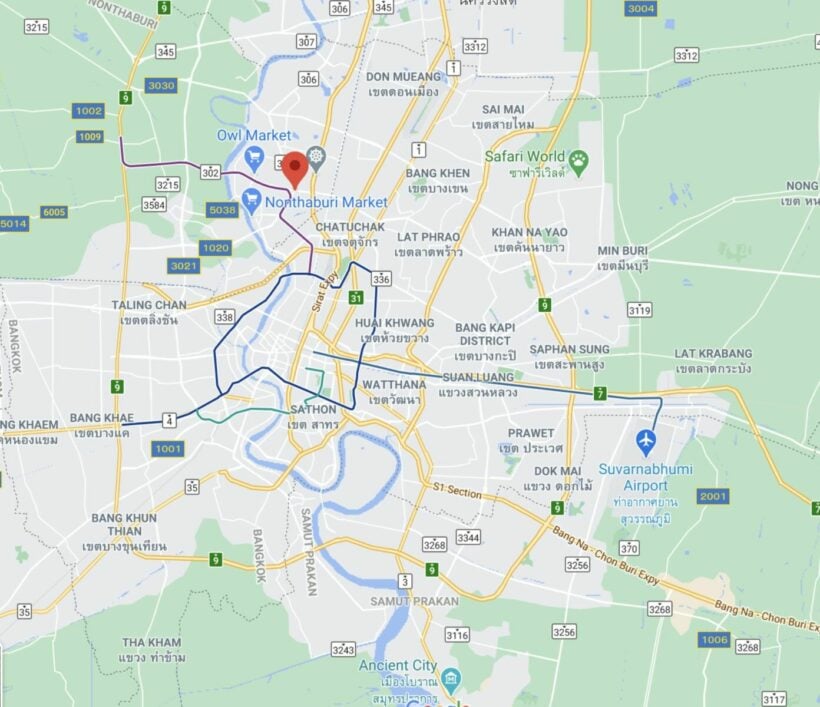 Nonthaburi, the province directly north of Bangkok, is now declared a Covid-19 controlled zone. Nonthaburi’s Bang Yai central market has been placed under “maximum control”. The 7 floor Pink Condominium has been locked down until January 12, as the 2nd wave of coronavirus continues to spread in Thailand.

Outside greater Bangkok, high risk areas have also been declared in Rayong province, Banglamung and Sattahip in Chon Buri.

In the Nonthaburi province, 21 new Covid-19 infections were reported yesterday, totalling 174 in the current cluster outbreak. 114 have recovered and 58 other patients remain in hospital receiving Covid-related treatment.  2 people have died in Nonthaburi since the start of the year from Covid-related complications.

Nonthaburi’s governor has designated Nonthaburi a “Covid-19 controlled zone”. The only exceptions are villages 5 and 6 in Tambon Sao Thong Hin Bang Yai district which are declared a “maximum control zone”.

The Bang Yai central market has been closed today but traders have been told they can return tomorrow if they have a Covid-19 test and return a negative result.

Customers who visited the Bang Yai market between the dates December 21 and 29, “and have developed coughs, sore throats, runny noses or anosmia (loss of smell )” have been advised to undergo Covid testing.  People who enter or exit Bang Yai City are being required to go through a health screen.

10 venues in Banglamung and Sattahip districts of Chonburi, including Pattaya, have been declared “high rise” venues, including Chester’s Grill in the Lotus North Pattaya department store, the market in front of Wat Nong Kate Yai, Spanish Place Apartment in Bang Lamung, Rong Poh mariet, Pothisarn market and Boonthavorn shops in Pattaya and Sattahip.

The Governor of Rayong, another recent Covid hotzone, based around a cluster which developed out of some of the city’s illegal gambling dens, has asked citizens of the province not to travel out of the province for the time being. He’s also asked people to avoid some of the high risk venues in the province.

202 infecting have been detected in Rayong in the past 10 days, including 1 fatality. Additionally some 16 illegal Burmese migrant workers are being held in custody after they left Chon Buri province travelling to Rayong. 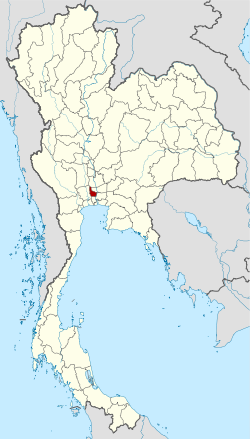 WOW what a year! Thailand’s top news stories for 2020 as voted by YOU.