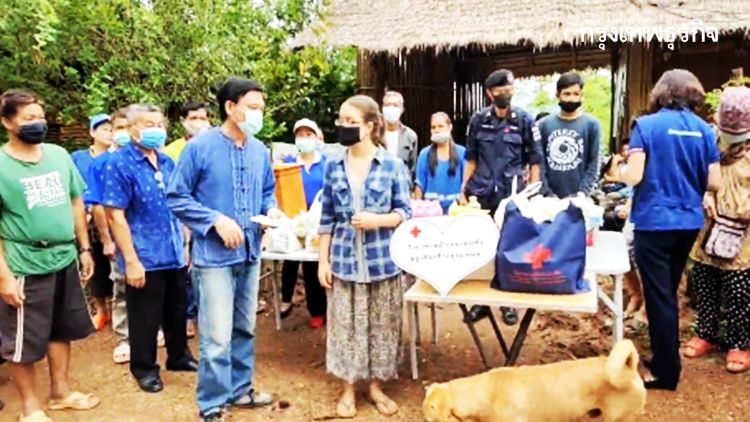 A lot has happened in the past 4 months. Imagine being away from it all and staying in a forest in northern Thailand, picking mulberries. That’s what happened to an 18 year old Polish woman. She’s been stuck at a Phrae forest retreat since February.

She’s secluded at the Mulberry Farm Denchai. The retreat’s Facebook page says the it’s for those “who want to escape society and stay in the forest covered hills of northern Thailand,” calling it “Thailand’s best kept secret far away from mass tourism.”

But the young woman probably didn’t imagine being stranded there for 4 months.

The woman has been unable to get home due to the closure of the Thai borders, but luckily locals are helping her out. The owners of he Mulberry Farm Denchai resort are letting her stay for free. Local officials and villagers have also helped out by donating money and necessities. The village headman even asked Phrae officials to help out the tourist until she can get back home.

Once she’s out of the forest, the world’s going to seem a lot different. We tip she won’t want to see a mulberry for a long, long time.

Travel bubble idea up in the air, no foreign tourists anytime soon