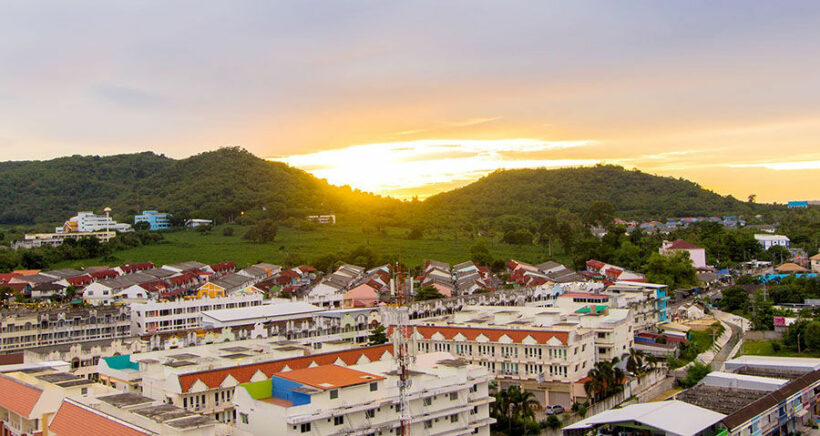 As a visiting Egyptian soldier tests positive for the Covid-19 virus, the blame game is well underway, with the Thai army, local hotels, and airport personnel all ducking for cover. The 43 year old unnamed Egyptian air crew tested positive while staying in Rayong, on the east coast of the Gulf of Thailand. In response, the government says the Centre for Covid-19 Situation Administration will hold an emergency press conference at 11.30am this morning.

CCSA spokesman Taweesin Visanuyothin is expected to update the media on the situation, as well as addressing the concerns of Thai citizens, who have taken to social media to vent their anger that the soldier was not required to quarantine on arrival. It comes as the child of a Sudanese diplomat, who also entered the country without any quarantine being imposed, has now tested positive for the virus and is being treated in a Bangkok hospital.

The Thai army has come under fire on social media, with a spokesman having to refute allegations that it’s responsible for the soldier being granted entry to the Kingdom without having to quarantine. Winthaya Suwariyok warns that those pointing the finger at the army may be guilty of spreading “fake news”, insisting the military knew nothing of the Egyptian air crew’s visit.

“We see that people are criticising the Army or its commander for helping to allow an Egyptian soldier to transfer to Thailand. We would like to inform you that this piece of information is not true. Please do not believe people who have an agenda to attack the Army.”

Several hotels in the Rayong area are denying the crew stayed with them, as rumours abound about where the soldier was accommodated. It’s understood the man visited several venues while in Rayong. U-Tapao Airport, where the crew landed, says they have carried out an investigation and found no violations in their processing of the arrivals.

Several Rayong schools have closed as a precaution, but the director-general of the Department of Disease Control, Suwanchai Wattanayingcharoenchai, urges people to remain calm, saying every location the soldier visited has been identified, and that the visits are considered “low risk”. He hasn’t named the venues that were visited but adds that the closure of any venues is a decision for Rayong officials. A report in The Pattaya News says the hotel where the soldier stayed is already in a partial lockdown, with staff being quarantined.