Health officials at this morning’s national daily briefing announced 9 new Covid-19 cases today, bringing the total to 2,957. No new deaths were reported and the tally remains at 54 since the beginning of the outbreak in January.

Of the national total, 2,665 people have recovered and been discharged from hospital, making the recovery rate just above 90%. 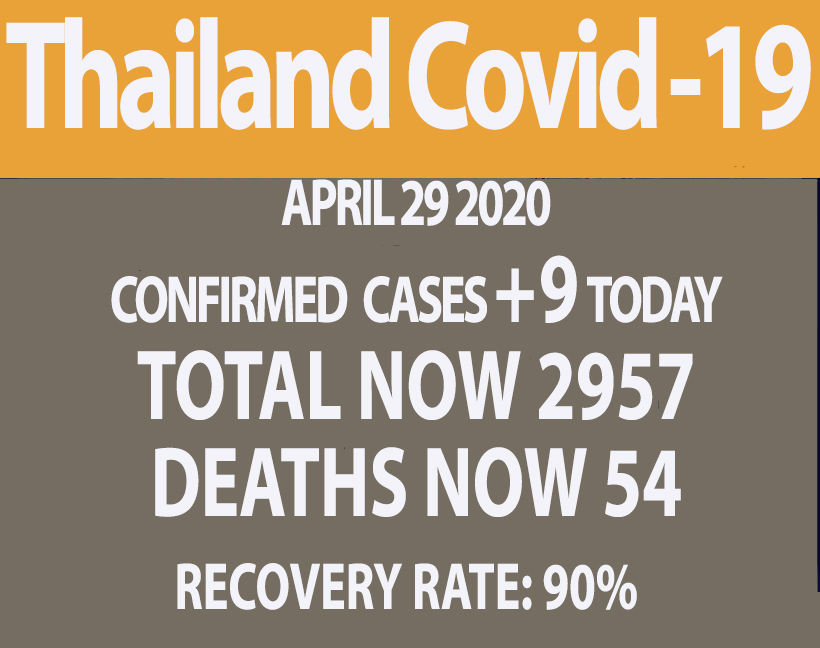 The national state of emergency to combat the spread of the virus was extended for another month yesterday, though some restrictions on domestic travel and business closures are being lifted, albeit gradually. The ban on passenger arrivals and the national curfew will remain in place until at least May 30.

Authorities warn that, because the level of testing per capita nationwide remains low, the actual number of infections could be much higher than reported, and while the number of cases appears to be dropping steadily, “the public must not to become complacent, and must strictly follow social distancing guidelines”.

The following chart is an indication of the way provinces may open up business if there are no new infections in their province. 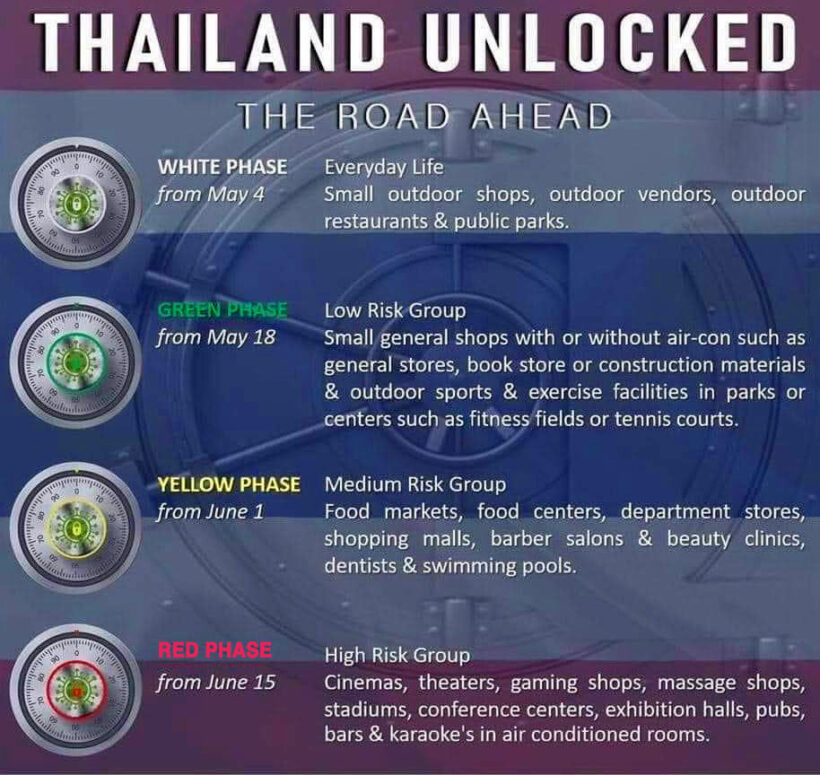