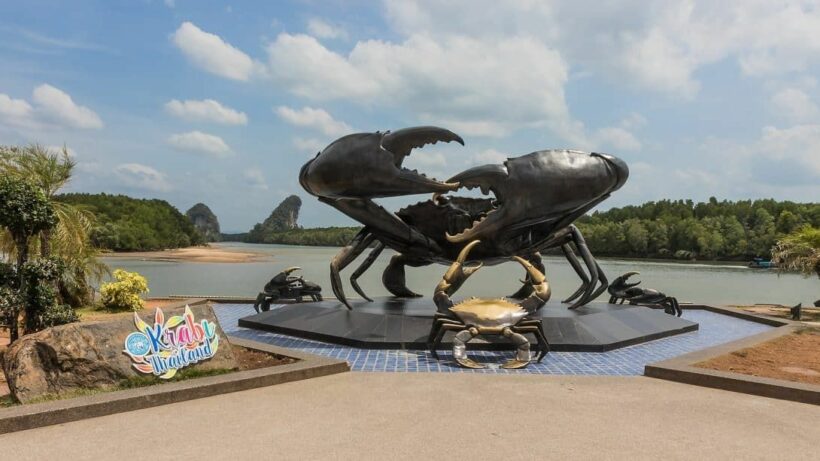 A 38 year old Dutch man has tested positive for Covid-19 in Phuket.  The man was staying at an Alternative State Quarantine venue in Phuket. And an Indian restaurant worker in Krabi has also tested positive, this time a case of apparent local transmission. 10 other positive cases were detected today, including 8 people in quarantine and 2 Burmese truck driver. The cases were announced this afternoon by the CSSA.

The Dutch national arrived from The Netherlands on November and checked into his pre-booked ASQ facility in Phuket. He tested positive November 5 and was asymptomatic. He was immediately admitted to a private hospital.

Today the CSSA reported 12 new cases of the coronavirus in Thailand. Among them was a new local case in Krabi. The new cases of Covid-19 today take the national total to 3,830.

The Krabi local infection is a 37 year old Indian man. He tested positive on November 4 during a routine health test for a work permit. He is being treated at a Krabi public hospital with the CSSA saying only that they are “investigating” the mystery case. He originally arrived in Thailand 3 months ago and had been unable to repatriate to India. He had been working at the local Krabi restaurant in the main town part time while staying with 3 friends.

He has been asymptomatic. His 3 friends were immediately tested at the Krabi Hospital and have tested negative at this stage and were allowed to return home.

The third test on Friday night was negative and the hospital sent his blood samples to a hospital in Phuket for a retest. The result was not known yet.

Meanwhile the Public Health Ministry has approved a proposal to shorten the 14 day quarantine period to 10 days, but only travellers from low-risk countries such as China, Vietnam, Taiwan, South Korea, Australia and New Zealand. For all other countries, for now, the quarantine period remains at 14 days.

The proposal now needs to be determined by the CCSA before going to Cabinet for a final decision.

10 other cases announced today, all from quarantined arrivals from 7 countries, 2 from France, 2 from the US and 1 from the UAE, India, Mexico, Switzerland and The Netherlands.

There were also 2 Burmese, aged 29 and 45, truck drivers detected at the border in the north, who have already been sent back to Myanmar.

Play 18 holes during your quarantine in Thailand – new STV proposal