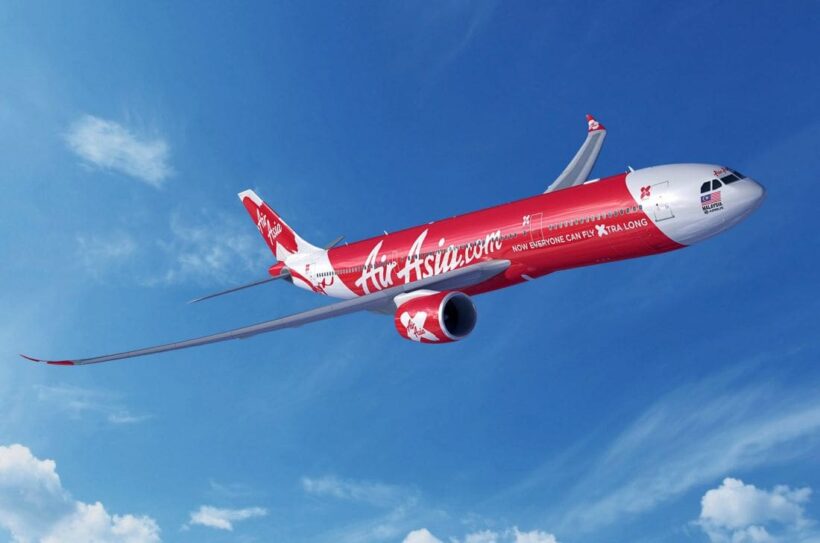 This will be Thai AirAsia X’s first Australian destination and would be using the Airbus A330-300’s which have 12 premium seats available in a 2-2-2 layout, and 365 economy seats in a 3-3-3 layout.

The flights have been scheduled to depart from Brisbane at midday, and as an overnight service from Don Mueang to Brisbane.

AirAsia X says that this new route will help increase traffic between the nations but most importantly it will offer a low-cost option. They also hope to see new visitors take advantage of AirAsia’s 130+ destinations found in their network.

They will join Thai Airways as the only two airlines offering non-stop flights between the two cities. Thai Airways had previously offered a daily Bangkok-Brisbane route but has been cut to four times a week as the company slowly reduced their capacity in the Australian market.

Meanwhile, Thai Airways is reducing the number of flights to Sydney to one flight a day from the previous 11 times a week, while its Melbourne route has been reduced to 11 flights from 14. Only the Perth-Bangkok route has remained unchanged at seven flights a week.

For the first time in over a decade, Thai Airways would be offering less that one million seats a year to Australia, having cut their capacity to the land down under by about 30 per cent. This new reduction in capacity hasn’t occurred since the civil unrest in Bangkok in 2006.

Haze and air pollution returns to Bangkok this week