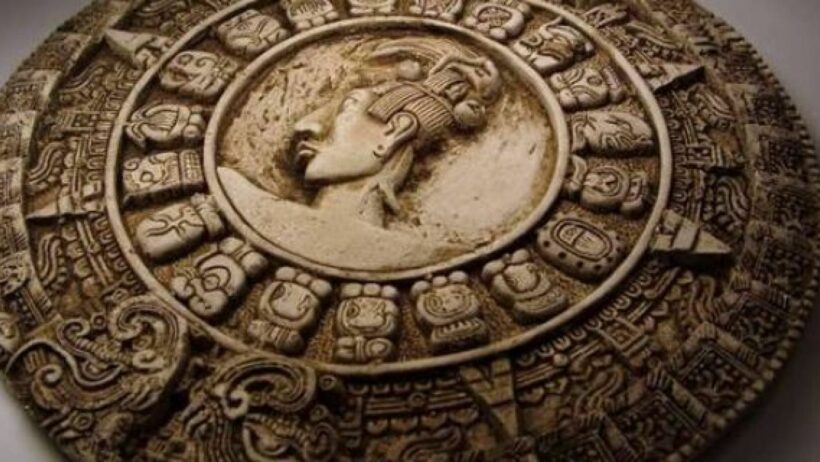 Apparently doomsday has proven itself to be a hoax after it has came and went yesterday.

The Mayan Calendar predicted June 21 as the day that the world would come to an end, and obviously we are all still here. But many are increasingly following such theories after the coronavirus has some saying that there will be a new world order, if not, an end to the world.

The Mayan calendar is only one of the calendars that have been used along with the Julian calendar, but most of the world follows the Gregorian calendar instead.

Doomsday predictions have been around for years with the last one expected in 2012. Clearly, that was fake as the world has kept going. Interestingly though, according to the Julian calendar the date should actually be 2012 instead of 2020 as multiple days being cut from the calendar have added up over the years, culminating in about an 8 year gap between the Julian calendar and the Gregorian calendar.

Either way, both doomsday predictions are wrong as if you are reading this now, it seems that most of us are all still alive and well.

WHO reports the highest daily increase of Covid-19 cases